Written by Baird Maritime on December 21, 2020. Posted in Icebreaking. 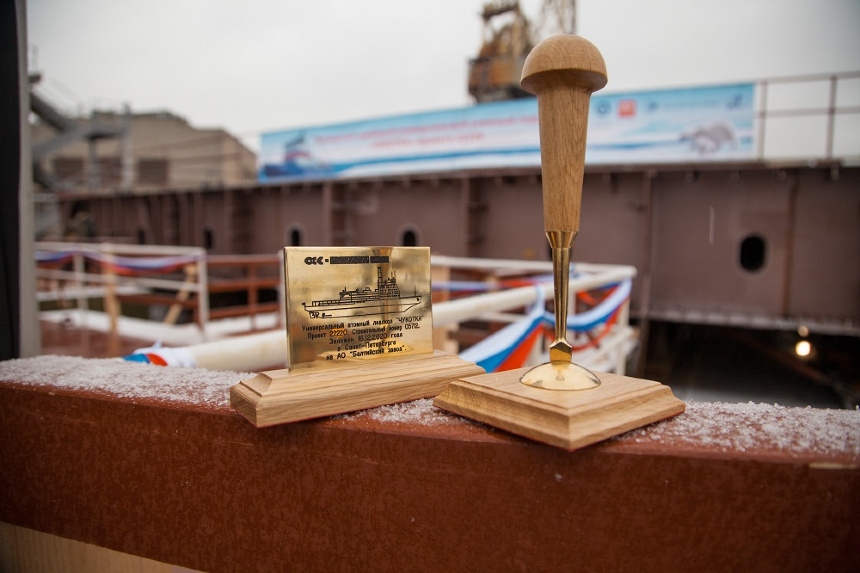 Russia’s Baltic Shipyard has laid the keel of the future Chukotka, the fourth nuclear-powered icebreaker to be built under the Project 22220 series.

The vessel will be named after the Chukotka region in Russia’s Far East.

As with all other Project 22220 vessels, the future Chukotka will be operated by state-owned nuclear energy company Rosatom. These vessels will be the largest icebreakers ever built.