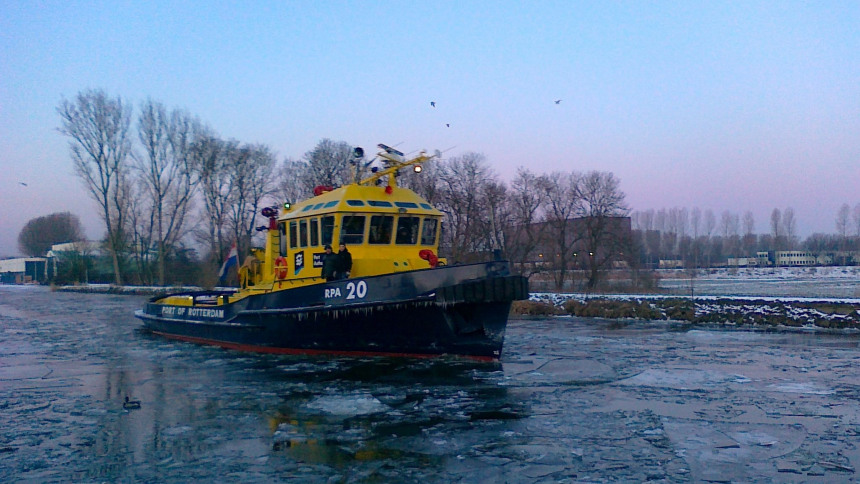 The Port of Rotterdam has sold its sole remaining icebreaker to a marine contractor in Friesland, where it will join a sister vessel that had also been acquired by the same operator.

Classified as an icebreaking patrol boat, the 23- by six-metre RPA 20 was last used as an icebreaker in 2012, when it made the Delfshavense Schie inland waterway passable for inland shipping. The port authority decided to sell the 1963-built vessel since it believed it was impractical to keep a specialised craft in working condition only to be used infrequently.

RPA 20 will join sister vessel RPA 24 in the fleet of its new owner, Zijsling en Zonen.