Written by Baird Maritime on March 10, 2021. Posted in Icebreaking. 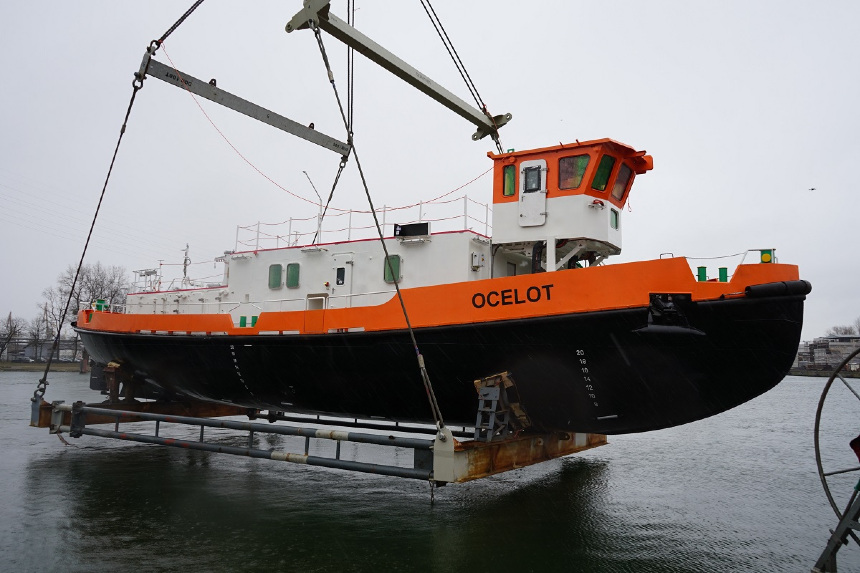 Named Ocelot, the vessel is the first of two that will replace the operator’s older icebreakers that have been in service for 50 years.

Ocelot‘s sister, Tarpan, is scheduled to be launched later this month. Delivery of both units is expected in the second quarter of 2021.