Written by Baird Maritime on April 10, 2018. Posted in Icebreaking. 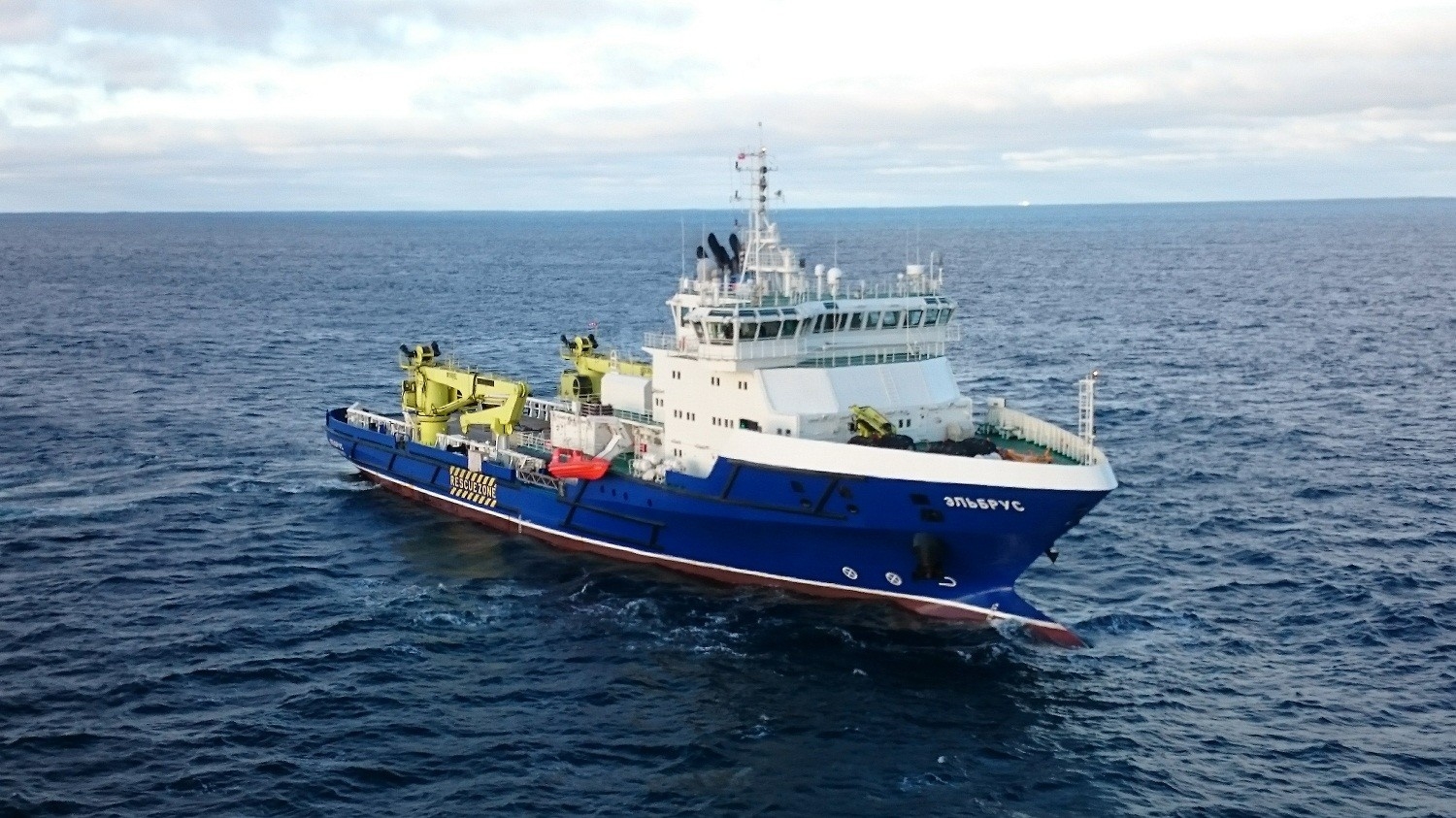 Featuring a 27-strong crew, the vessels have an operating speed of 18 knots, a cruising range of 5,000 nautical miles and a 60-day endurance.

The ship will be fitted with a DPS, two 50-tonne electro-hydraulic cranes, towing winches with towing force of 120 and 25 tonnes, a decompression chamber and firefighting equipment.

LSV Elbrus will be able to perform loading operations at undeveloped berthing facilities and in the open sea.