Written by Baird Maritime on June 20, 2018. Posted in Icebreaking. 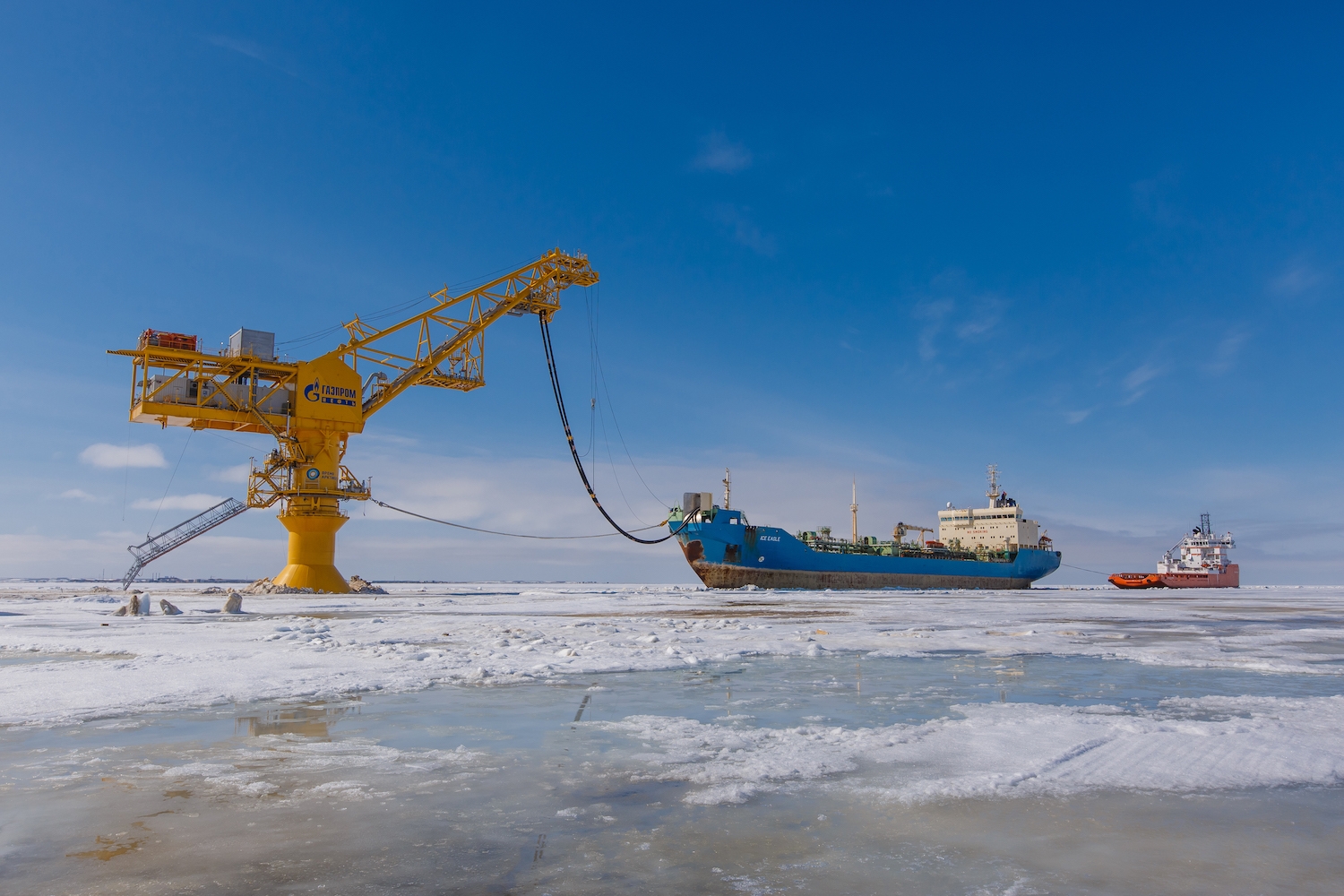 Gazprom’s Arctic Gates oil terminal near north Russia will take delivery of two new icebreakers by then end of 2018.

Alexander Sannikov, a Class 8 icebreaker, is expected to be delivered in late June/July while Andrey Vilkitsky is due in October.

Both icebreakers were ordered from Vyborg Shipyard in Russia, with designs by Aker Arctic.

The vessels will be able to work in ice two metres thick with 30cm snow cover at a speed of two knots.