At least nine dedicated hospital ships are known to be active worldwide, operated by either naval forces, civilian government agencies or non-government organisations.

It has been many years since the UK Royal Navy (RN) operated a hospital ship, but recent reports from London indicate that a Ministerial Working Group is currently considering the acquisition of such a vessel, funded from the UK overseas aid budget. A number of factors have prompted this move.

Overseas aid expenditure is attracting increasing domestic criticism, with many people believing, rightly or wrongly, that some aid is misdirected to relatively wealthy nations, or ends up in the pockets of corrupt foreign officials. A hospital ship would be a highly visible, tangible aid asset, which would remain under direct UK control.

There is also concern over the growing demands for participation by RN warships in overseas emergency relief operations, which is impacting on the service’s ability to meet other commitments. 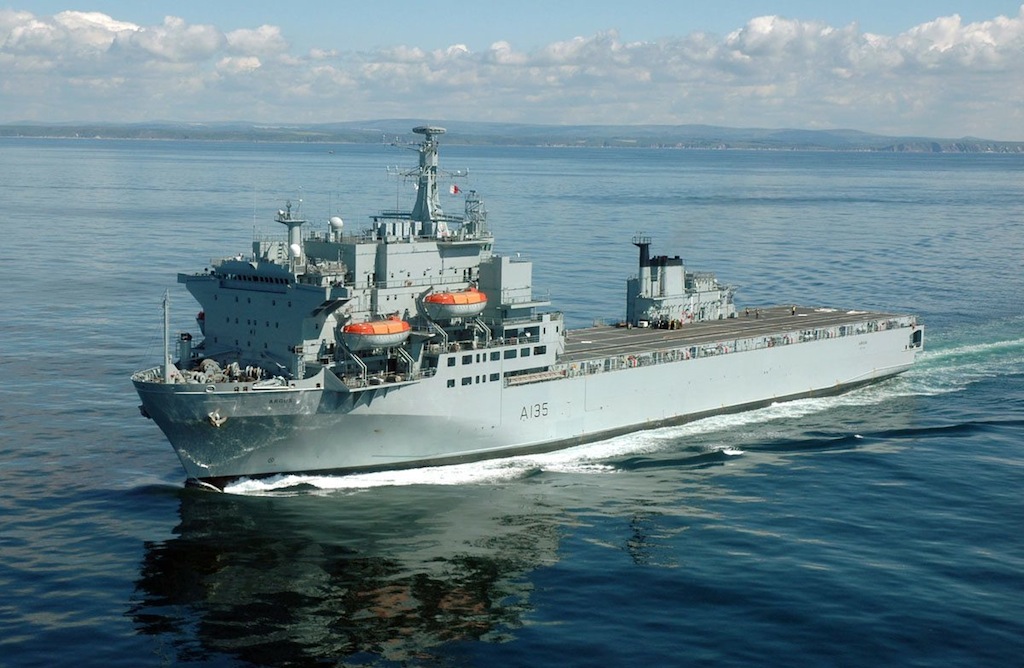 Most importantly, the RN’s only floating medical services vessel, the ageing hybrid aviation training ship/primary casualty receiving ship (PCRS), the Royal Fleet Auxiliary (RFA) Argus, is due to be retired in 2024.

This 28,000-tonne, 175-metre vessel, formerly the Italian-built container ship Contender Bezant, was converted into an aviation training ship for the RFA in 1988, and fitted out for the additional role of PCRS in 1999. Its medical facilities were substantially upgraded in 2009.

Argus is fitted with light armament, and is not classified as a hospital ship under international law. The ship could therefore, in time of conflict, return treated casualties directly to the battle space, as well as undertake other military tasks.

Argus has proved to be a most versatile asset over the years, having been deployed on anti-submarine, amphibious warfare, and offshore patrol operations in addition to its prime tasks.

Options being examined at this early stage are: 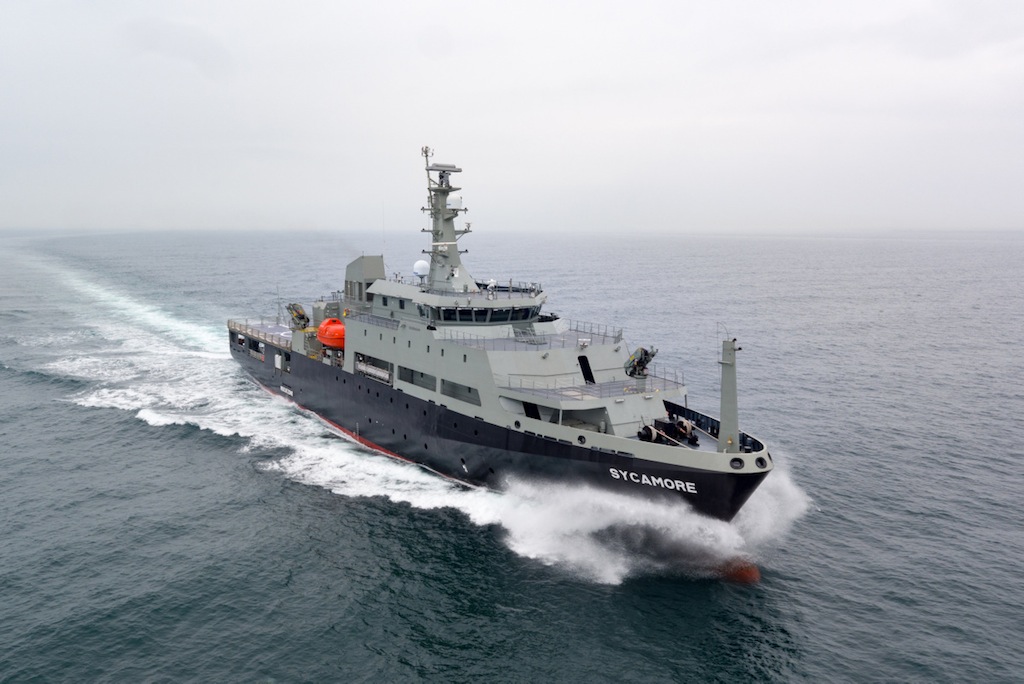 It seems certain that, with the demise of the dual-role Argus, a dedicated aviation training vessel will be required, in addition to a hospital ship. It would therefore be surprising if an asset along the lines of the Royal Australian Navy’s Vietnam-built multi-role aviation training vessel Sycamore, which is operated by a subsidiary of UK-based defence services contractor Serco, were not to be given serious consideration.