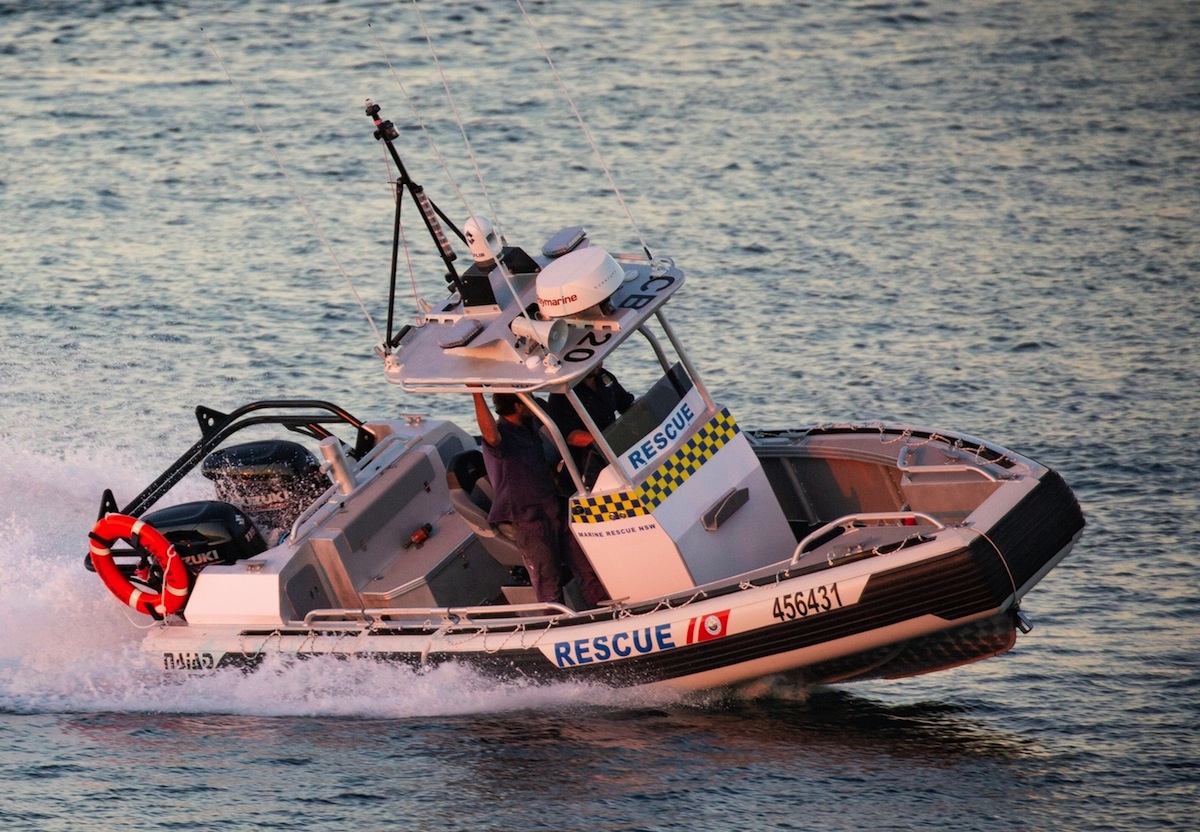 Marine Rescue NSW is the volunteer rescue organisation throughout the Australian state of New South Wales (NSW) and is subsidised by the NSW Government.

The organisation has just celebrated its tenth anniversary and has recently received AU$37.6 million (US$26.5 million) of funding from the NSW State Government to help deliver purpose-built rescue vessels, upgraded operational centres and improvements to the marine radio network.

Yamba Welding and Naiad Design have been working with MRNSW since 2011 to standardise its fleet, building rescue vessels from 4.6 to 10.0 metres. The latest addition, for Marine Rescue Crowdy Harrington, is a 6.8-metre centre console with bow door, allowing the bow area to become a useful work area.

The owner is currently running a 9.5-metre vessel built in 2014, and required a second rescue vessel for close, in-shore work off Crowdy Head and Harrington with easy access to the bow. Duties comprise rescue operations and training volunteers onboard.

This vessel incorporates both a bow door and starboard aft door for easier recovery of victims. A portable aluminium fabricated ladder affixes to cleats around the vessel and is stored on the inside on the gunwale. An outboard protection bar with bull horns and single heavy-duty towing bollard were also installed.

CB20 has a fixed, hard top canopy for sun protection, which also houses the radar, loudhailer and FLIR camera. The vessel is equipped with Hella LED lighting. 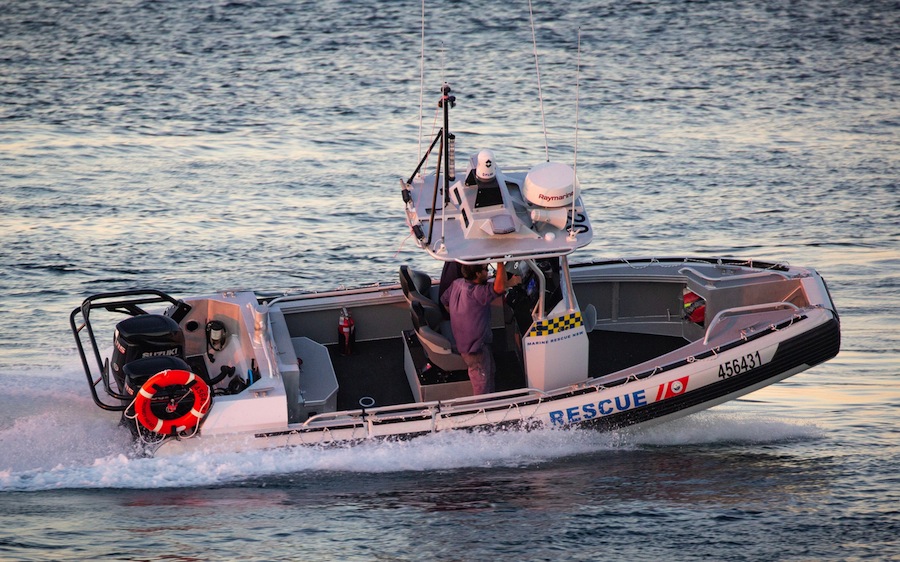 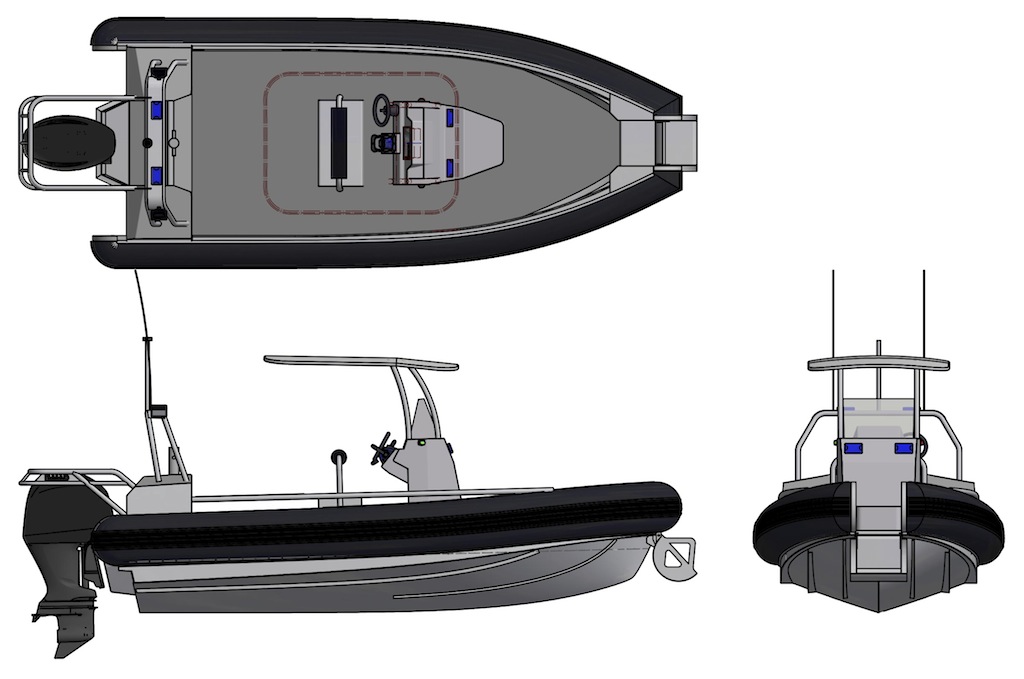