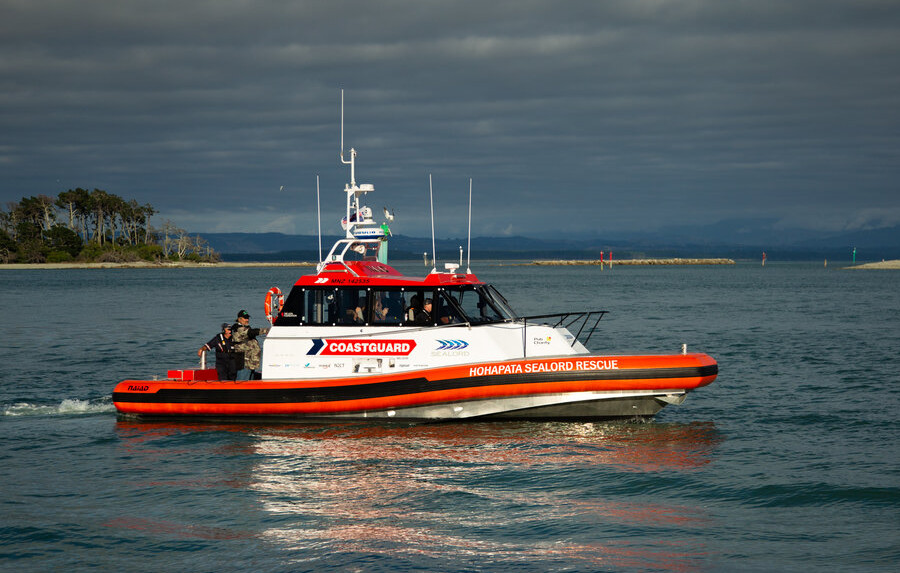 Acquired for a cost of NZ$1.4 million (US$1 million) that was generated entirely through privately donated funds, Hohapata Sealord Rescue replaces Talley’s Marine Rescue, which had served for Coastguard Nelson for over 17 years. Since entering service, the newbuild has become responsible for marine search and rescue (SAR) missions up to 92 kilometres offshore within a 7,500-square-kilometre area that is also one of the largest areas of coastline in all of New Zealand. 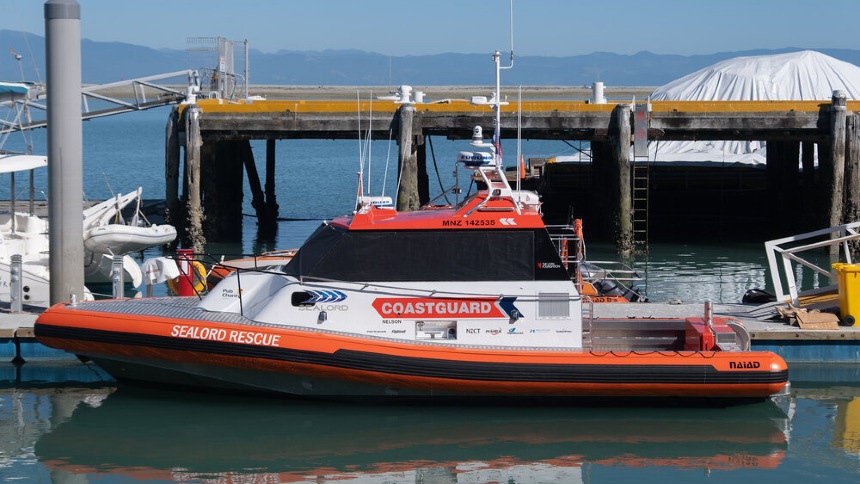 The purpose-built vessel is named after Hohapata Te Kahupuku of Ngāti Koata, a local man who was instrumental in saving the lives of the crew of the brigantine Delaware when it got into serious trouble on the rocky Whakapuaka coast on September 4, 1863.

The Naiad-designed, Aimex-built Hohapata Sealord Rescue has a construction consisting of an aluminium hull and EVA foam pontoons, an LOA of 11.3 metres, a beam of 4.2 metres, a draught of 0.6 metres, and a displacement of 8.4 tonnes. The wheelhouse has seating for a coxswain, two navigators who will also operate the vessel’s sensors and communications equipment, and a fourth crewmember, though the boat itself can also accommodate four additional crewmembers plus rescued victims. 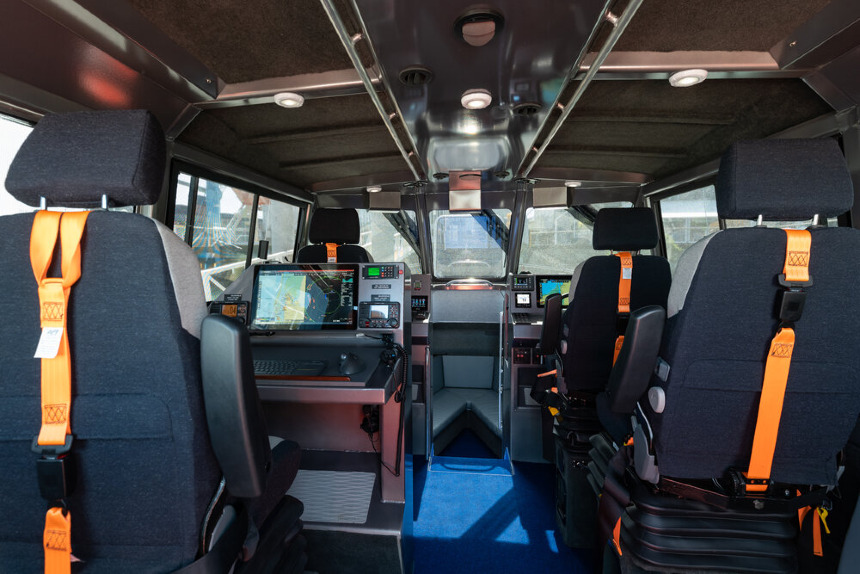 Two Yanmar 6LY electronically-controlled diesel engines that each produce 324 kW drive a pair of HamiltonJet HTX30 units to propel the vessel to a maximum speed of around 40 knots, in addition to allowing it to turn in on its own length as well as “crab” sideways when docking/undocking or manoeuvring alongside a distressed vessel. At a cruising speed of 30 knots and with the aid of a 900-litre fuel tank, the vessel can sail up to 500 kilometres, making it suitable for extended search missions far from the coast.

The boat also has a dedicated triage bay to enable volunteers to administer first aid in a safe contained environment as well as two elevated observation platforms that will allow better visibility when searching. The platforms are fitted at the rear of the wheelhouse exterior and can each accommodate one crewmember.

A Furuno search radar and a Teledyne FLIR Systems trackball-operated, 360-degree thermal camera are both mounted on a rooftop frame on the wheelhouse to provide excellent all-round coverage that is essential in SAR missions, especially those that are conducted under nighttime and other low-light conditions. A salvage pump enables the crew to pump out water from vessels that have become flooded and are in danger of sinking.

Coastguard Nelson volunteers expect that the new vessel will have a service life of at least 20 years. 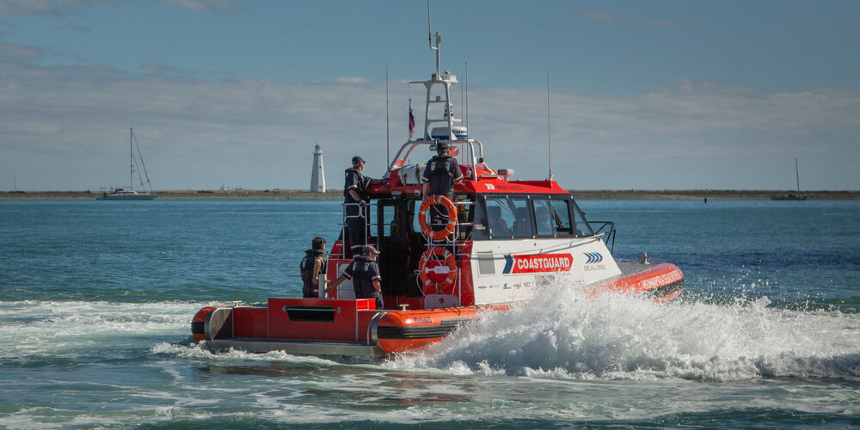