US to deploy hospital ship to Venezuela

Written by The Australian Strategic Policy Institute on August 22, 2018. Posted in Search and Rescue. 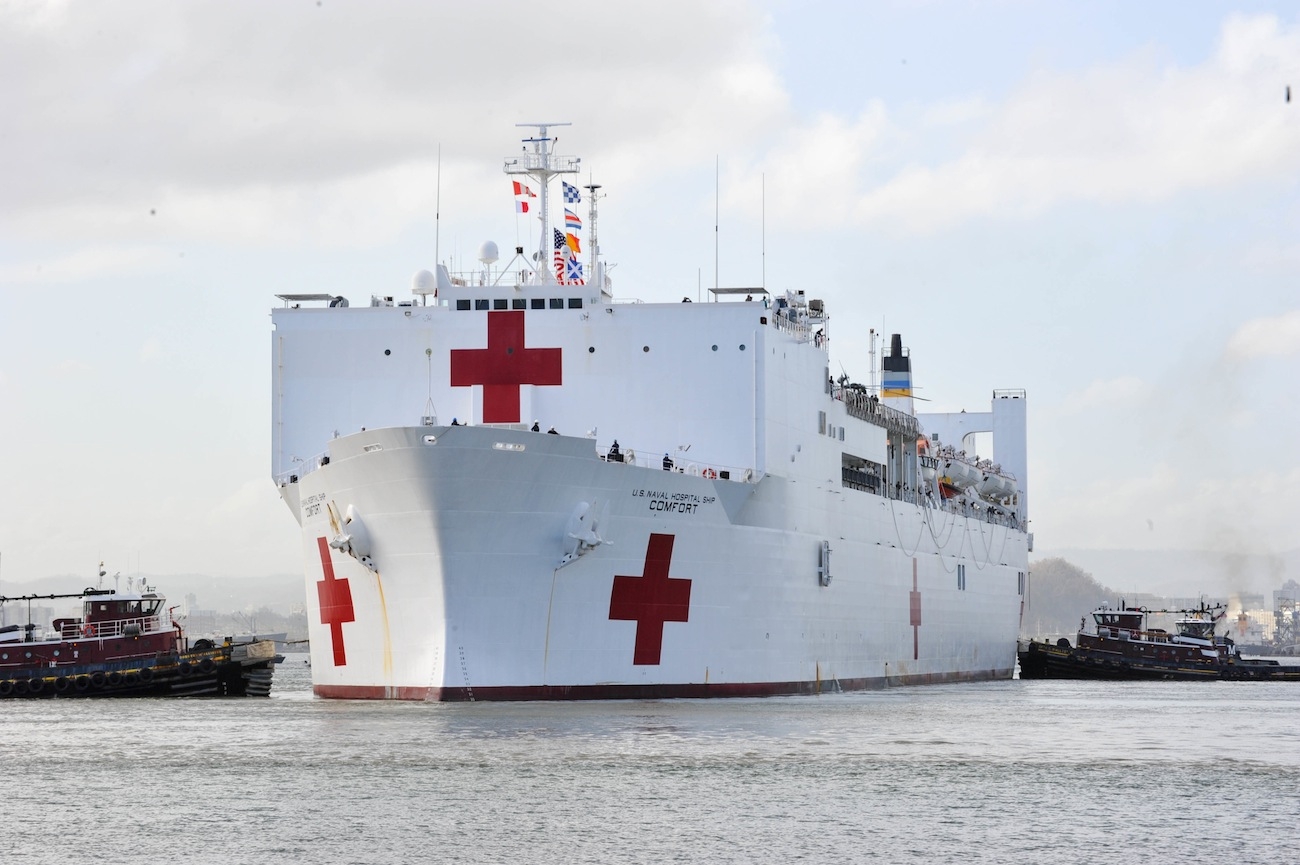 The US has announced a plan to deploy a hospital ship to Colombia to assist with the Venezuelan refugee crisis.

The schedule for the departure of the ship, most likely to be USNS Comfort, is unclear.

It has the capacity to carry 1,215 medical personnel, conduct 12 simultaneous surgeries, host 1,000 hospital beds and transport casualties by helicopter.

US defence secretary Jim Mattis said the mission is a humanitarian one, emphasising that it’s not a military intervention.