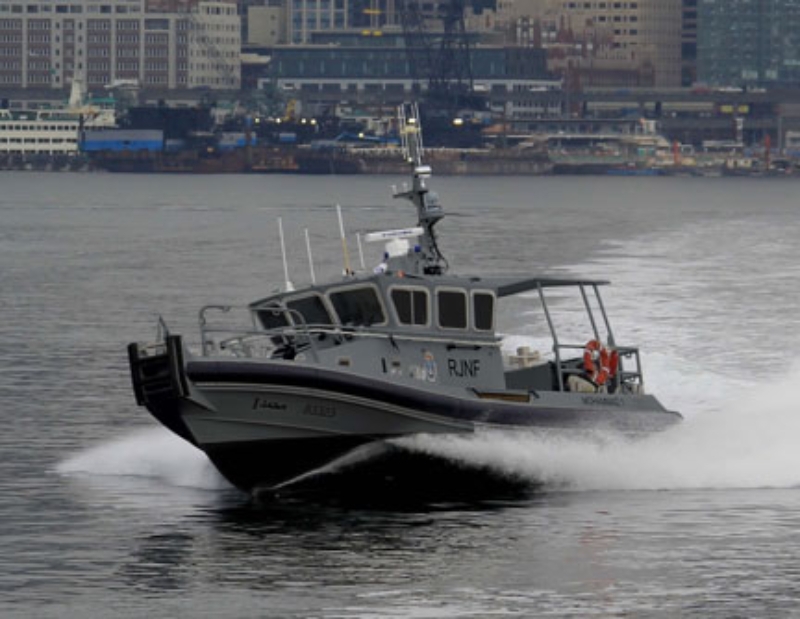 The Team RB-M consortium of Fincantieri Marinette Marine and Vigor has delivered two Response Boat-Mediums (RB-Ms) to the US Coast Guard.

The vessels will be handed over to the Royal Jordanian Naval Force (RJNF), which plans to operate them from its base in Aqaba.

The RB-Ms each have a length of 13.6 metres, a top speed of more than 42 knots, and a mission duration of up to 24 hours. Missions will include maritime security, search and rescue (SAR), and drug interdiction.

The boats are part of an approved foreign military sale to the Hashemite Kingdom of Jordan through the US Department of Homeland Security.