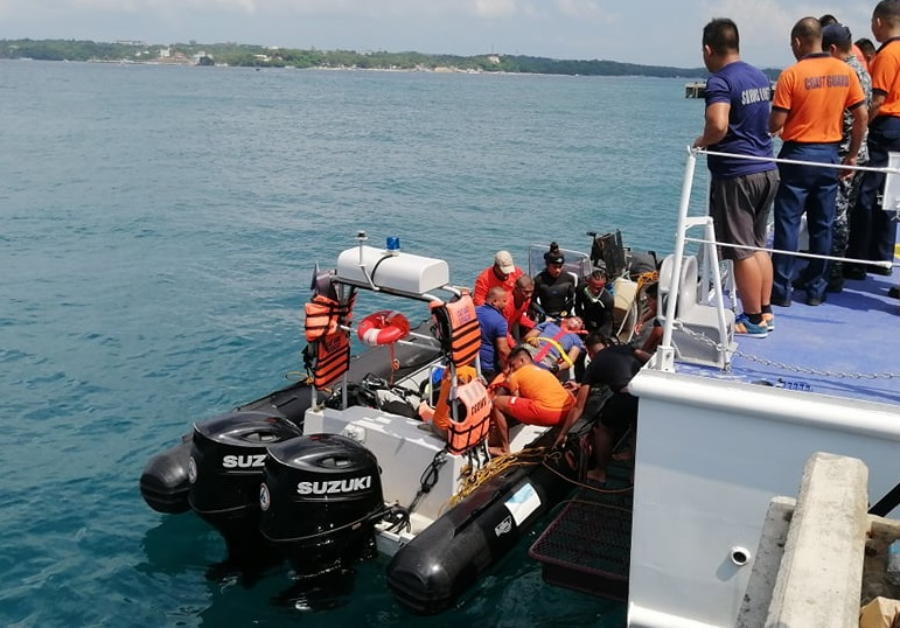 Seven people were killed after a wooden-hulled dragon boat with 21 people on board capsized off Boracay Island in Aklan province, Philippines, on Wednesday, September 25.

Members of a local dragon boat racing team were practicing for an upcoming international competition when their boat capsized some 300 metres from shore after it was struck by strong waves at around 07:40 local time.

The Philippine Coast Guard’s Aklan Station despatched vessels to render assistance immediately after the incident was reported by eyewitnesses.

The bodies of seven members of the racing team were recovered during the subsequent search and rescue (SAR) operation. The remaining 14 team members were picked up out of the water and brought to a nearby hospital for treatment.

Some of the survivors had attempted to swim to shore while the other team members continued to cling onto their boat as it capsized.

A coast guard official said the racing team also included Chinese and Russian nationals but declined to disclose the names and nationalities of the fatalities until their next of kin have been notified.