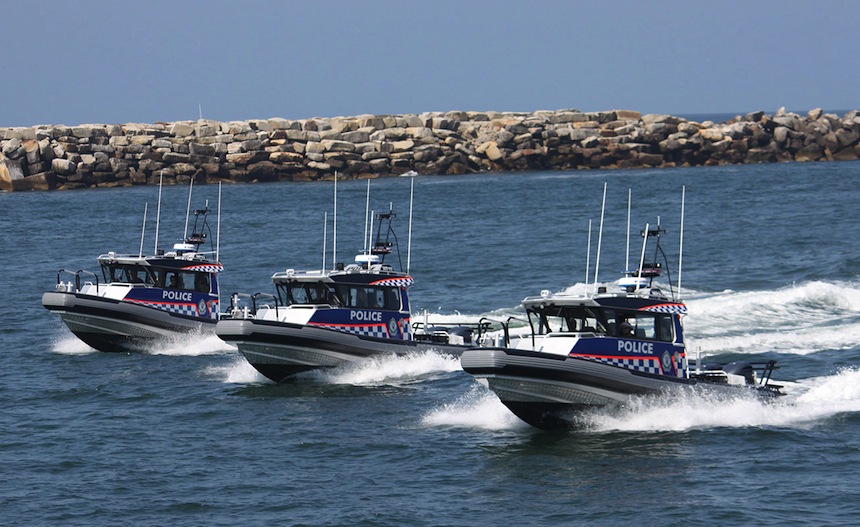 “The formation of the Whiskey Project Group secures advanced maritime manufacturing capabilities in Australia, with a natural cross over of technology and skilled labour between government, specialist and leisure sectors over time,” said co-founder Darren Schuback.

YWE, established in the northern New South Wales coastal town of Yamba by Bill Collingburn in 1974, is a supplier of watercraft for police, Marine Rescue NSW, coast guard, VMR, and defence in Australia. In the past 10 years, YWE has built more than 200 vessels for these and a variety of other Australian federal and state government agencies.

The deal includes Naiad, the New Zealand-based naval architecture business which YWE itself acquired earlier this year from founder Steve Schmidt. Naiad boats are built under license around the world for military, law enforcement and rescue agencies vessels, as well as commercial owners.

The contract was announced yesterday, with transaction completion scheduled for Q4 2020.