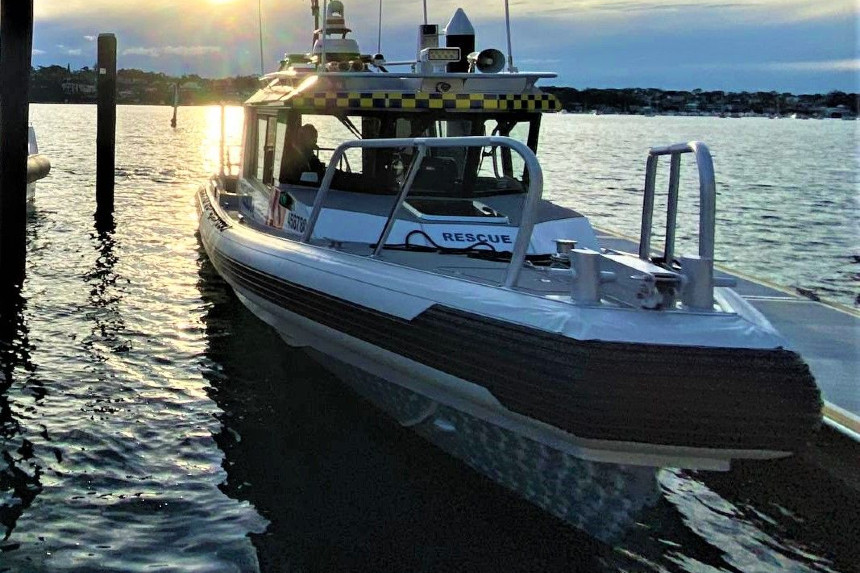 A new rescue boat was handed over to Marine Rescue New South Wales on Wednesday, July 14.

The 10-metre Port Kembla 31 will be based at its namesake port near Wollongong. Its equipment includes a radar, a sonar, and a FLIR camera.

A large rear deck area will enable the boat to be used in transporting light cargo or accommodating rescued accident survivors.

Port Kembla 31 was designed by Naiad and built by Yamba Welding and Engineering.