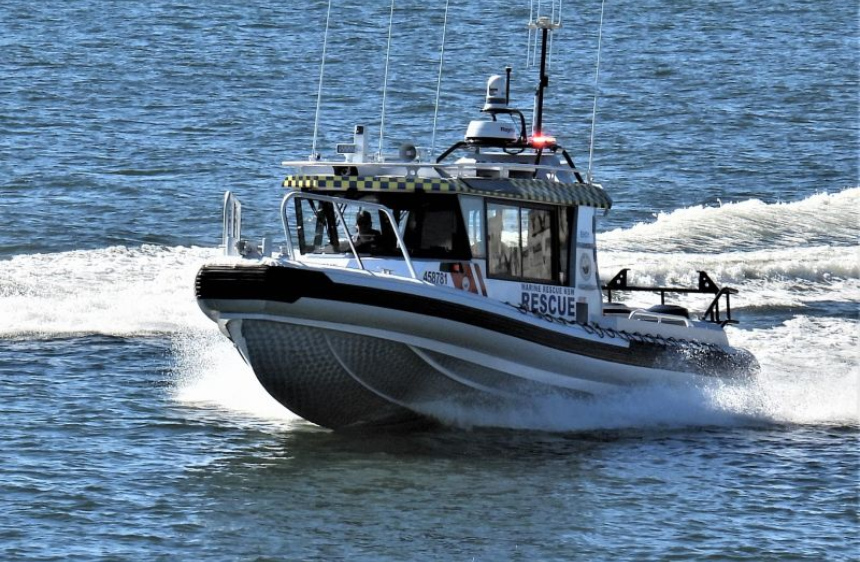 The Naiad-designed Evans Head 31 will be operated primarily along the Evans River on the NSW North Coast. It has two Suzuki 223kW outboard engines, radar, sonar, a FLIR camera, and a large rear deck area.

NSW Minister for Emergency Services David Elliott said Evans Head 31 is one of 38 new rescue vessels funded by a AU$37.6 million (US$28 million) four-year state government investment. The newbuild itself was acquired at a cost of AU$565,000 (US$423,490).