Written by Baird Maritime on July 15, 2019. Posted in Search and Rescue, Submersibles (Naval). 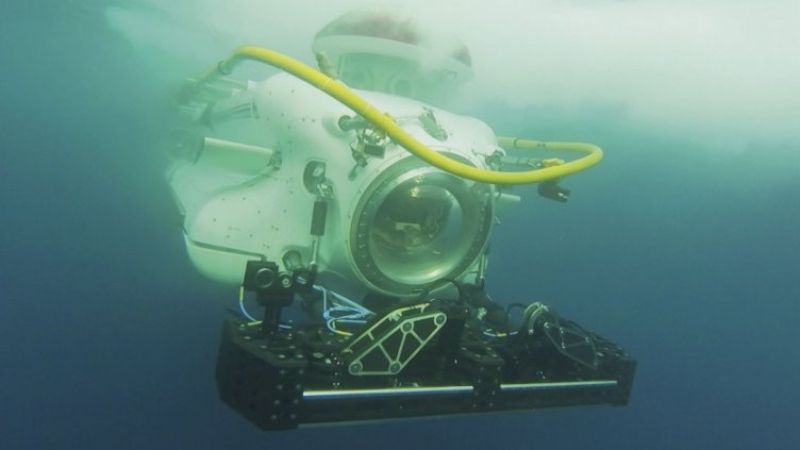 JFD has completed sea acceptance trials and training on the second of two submarine rescue systems recently delivered to the Indian Navy.

The trials were conducted on the east coast of India near the naval facility at Visakhapatnam, where the system will eventually be based.

Throughout the sea trials process, JFD and the Indian Navy conducted multiple dives of the system’s Deep Search and Rescue Vehicle (DSRV) to both fixed and angled targets, as well as mating exercises with Indian Navy submarines including the safe transfer of personnel, testing all aspects of the DSRV’s capabilities.

A team of more than 30 experts trialled all aspects of the submarine rescue system including conducting multiple dives of the remotely operated vehicle (ROV) to ensure accuracy in locating targets and conducting surveys, side scan sonar exercises to accurately locate and identify targets, and transfer under pressure (TUP) operations, including mating to the three deck decompression chambers, to prove the capability of the system in conducting the evacuation of personnel at pressure followed by a safe decompression process.

Following the completion of the sea acceptance trials, JFD will train the assigned crew on the safe operation and maintenance of the system.

JFD claims the DSRVs have the capability to mate with any submarine, even those that might be subject to inclination on the seabed.