Written by Baird Maritime on October 25, 2018. Posted in Search and Rescue, Submersibles (Naval). 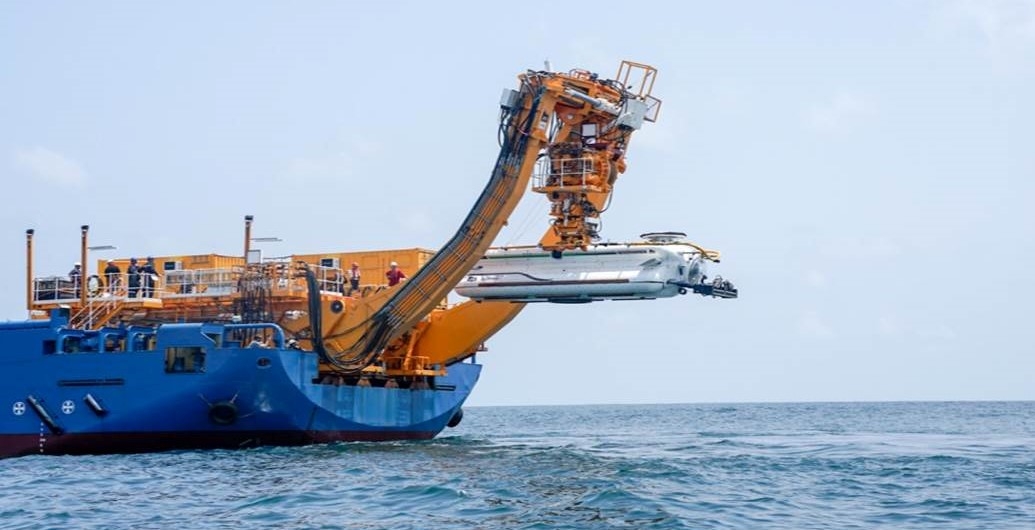 During the trials, the DSRV was also able to dive successfully up to 666 metres, which is a record for deepest submergence by a manned vessel in Indian waters.