Written by Baird Maritime on April 1, 2019. Posted in Search and Rescue, Ships (Naval). 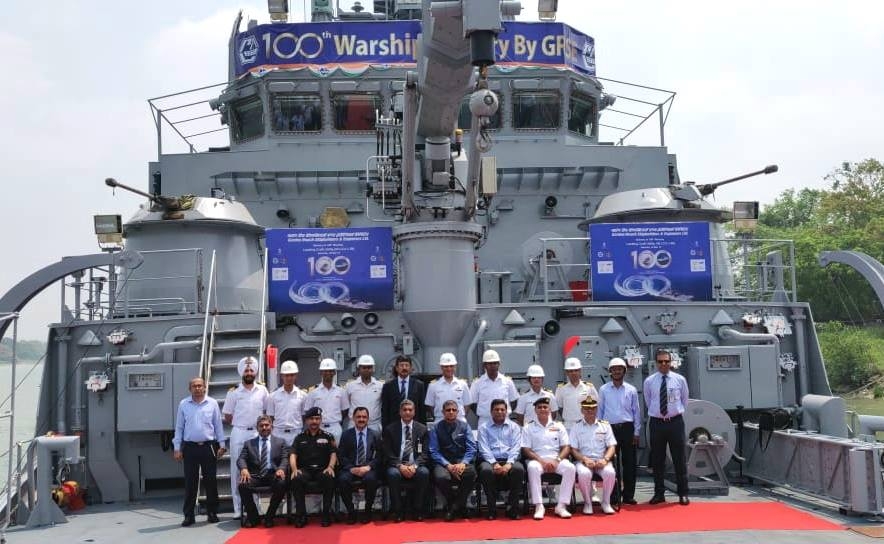 The vessel, which has been named L-56, is the sixth of eight Mark IV LCUs ordered by the Indian Navy from GRSE.

Although primarily designed to transport troops and vehicles from ship to shore, L-56 can also conduct other missions such as search and rescue (SAR), disaster relief, and supply and replenishment of forward-deployed units.