Written by Baird Maritime on November 20, 2018. Posted in Search and Rescue. 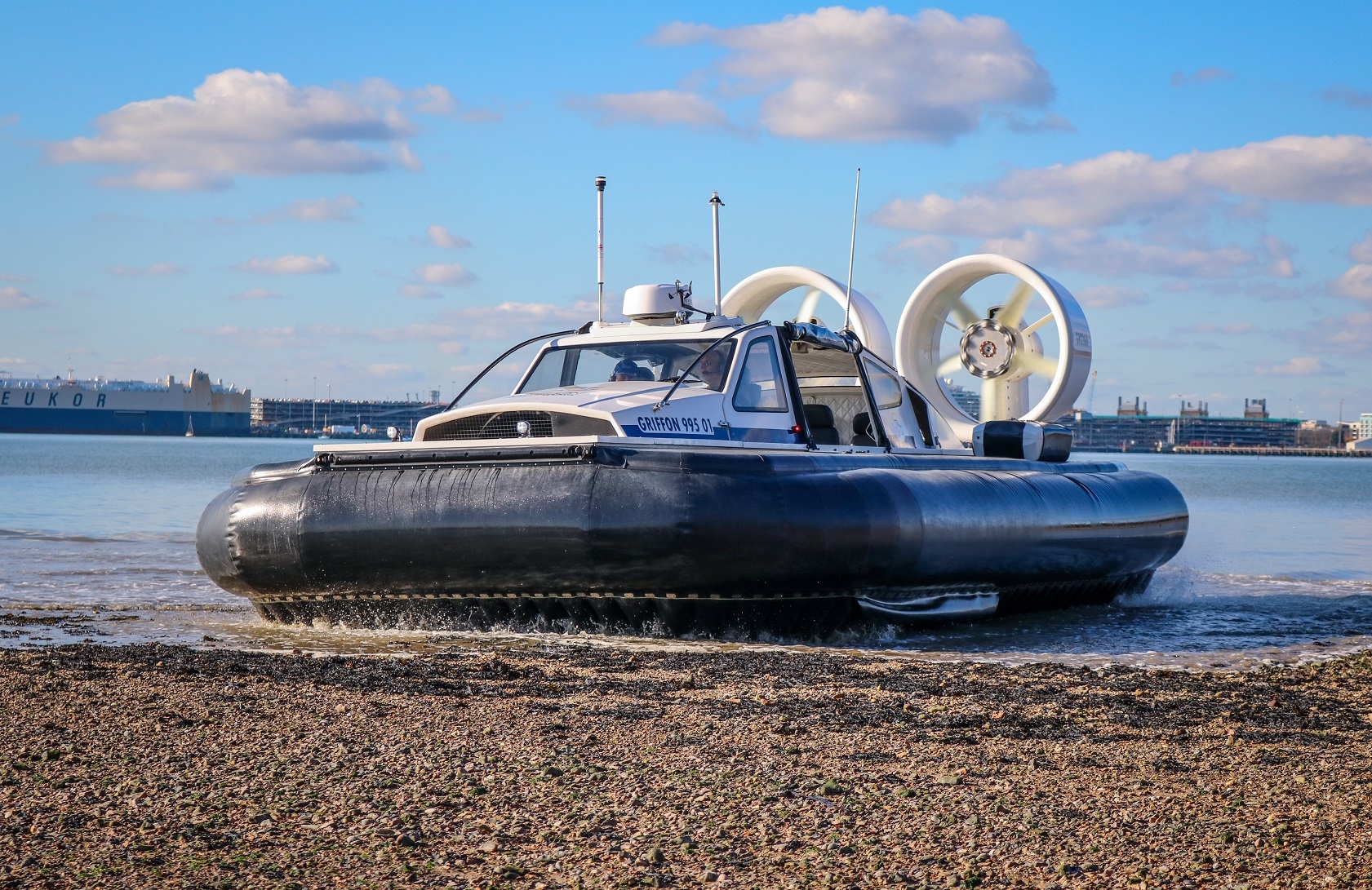 UK-based Griffon Hoverwork will officially unveil its new series of hovercraft in the first week of December.

The hovercraft is specially designed for search and rescue, surveying work, and other coast guard missions.

The vessel has a length of 8.6 metres, a width of 5.2 metres, space for up to eight passengers, a normal endurance of four hours, and a maximum payload of 995 kilograms. An 85kW Ford Duratorq Tiger diesel engine gives the hovercraft a maximum speed of 30 knots at full payload.

The first example has already been delivered to the Malaysia Marine Department where it will be used for coast guard duties.