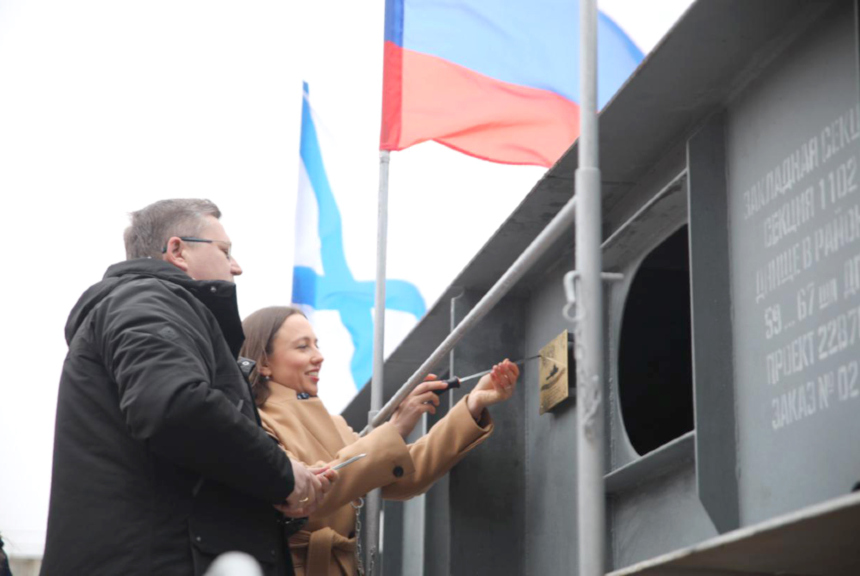 The vessel, the seventh in a series, will be named Mikhail Chekov after a Soviet naval officer known for his marine rescue and salvage efforts in the Black Sea during World War II.

The future Mikhail Chekov will have a length of 57 metres, a beam of 14 metres, a maximum displacement of 1,605 tonnes, and a speed of 14 knots. Duties will include search and rescue (SAR), firefighting, towing and salvage operations, dive support, marine surveys, and oil spill cleanup.