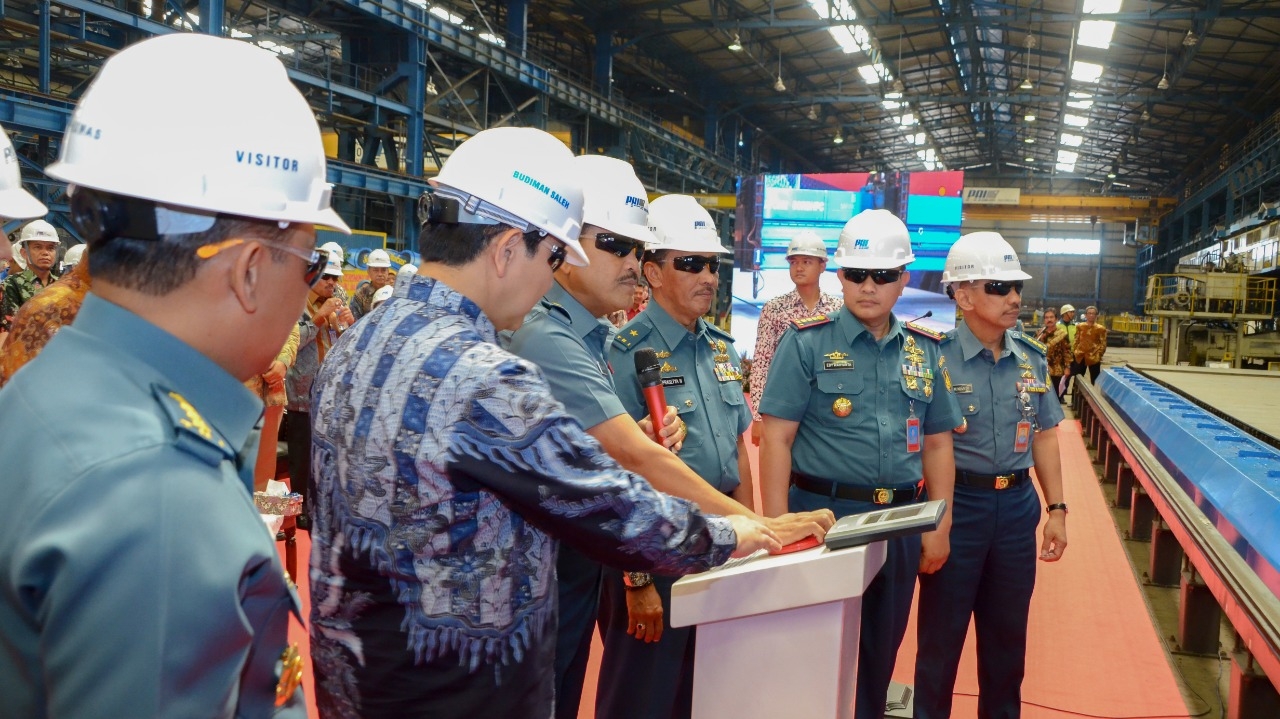 Like the navy’s first purpose-built hospital ship KRI Semarang which entered service in January, the second vessel will be a modified landing platform dock (LPD) under the Makassar-class built by PAL.

The yet unnamed vessel will have a length of 124 metres, a beam of 22 metres, a draught of five metres, a cruising speed of 14 knots, and a maximum speed of 18 knots. It is designed to accommodate a crew of 120, a medical detachment of 89 doctors and nurses, a helicopter detachment of 16 aircrew, and up to 163 patients plus another 280 evacuated personnel.