Written by Baird Maritime on September 6, 2019. Posted in Search and Rescue. 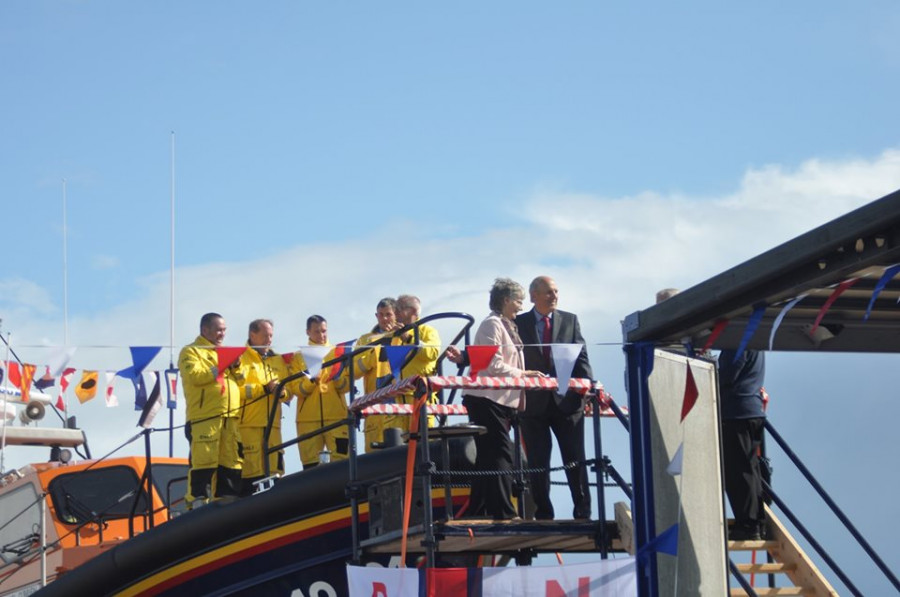 The €2.5 million (US$2.76 million) vessel has been christened Michael O’Brien in honour of a former lifeboat coxswain who had served with Arklow RNLI.

Michael O’Brien has a length of 13.6 metres, a beam of 4.54 metres, a draught of 0.75 metres, and a speed of 27 knots. It has been operating with Clogherhead RNLI since July.