Written by Baird Maritime on August 16, 2019. Posted in Longlining World, Search and Rescue. 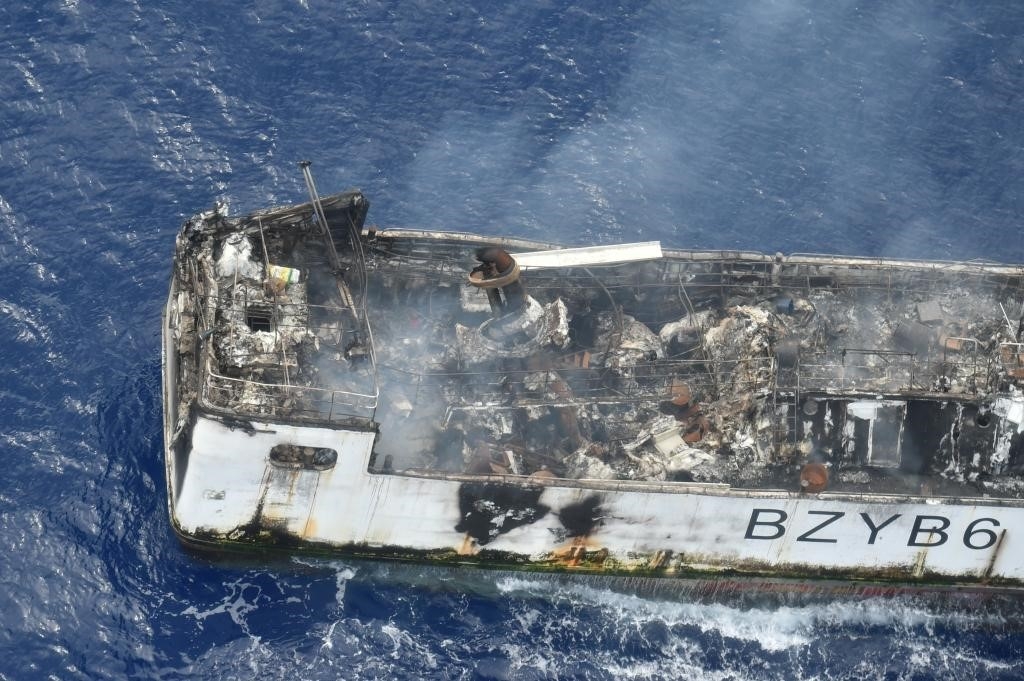 A fire broke out on a Chinese fishing vessel as it was sailing off Tuvalu on Friday, August 16.

The Orion aircrew dropped communications equipment, fresh water, and lighting to the crew of Jin Xiang 6 after determining that the longliner had no ability to communicate. Communication has since been established with the vessel.

It is reported there are 14 people on the vessel and the fire is under control.

The Orion has communicated to the distressed vessel’s sister ship Jin Xiang 7 to organise a rendezvous.

The Orion has returned to Nauru, having reached its maximum flying endurance. An RNZAF C-130 Hercules transport aircraft is on standby to support.

Rescue Coordination Centre New Zealand (RCCNZ) was notified about the fire and is gathering information to see what assistance can be provided to Fiji, which will be coordinating any response.