Written by Baird Maritime on April 30, 2019. Posted in Search and Rescue, Ships (Naval). 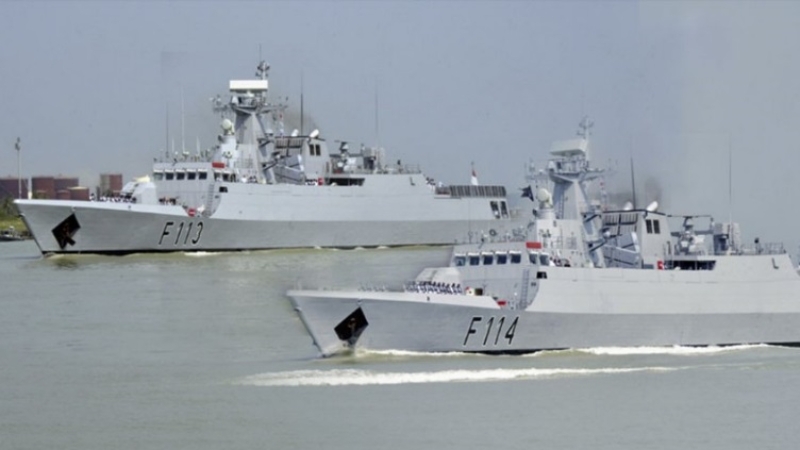 The two 90- by 11-metre vessels of the Type C13B series, also known as the Shadhinota-class, have been christened Sangram and Prottasha.

These are the third and fourth vessels of the Shadhinota-class, all of which were built by China’s Wuchang Shipbuilding Industrial Group.