Written by Baird Maritime on February 14, 2019. Posted in RIBs and RHIBs, Search and Rescue. 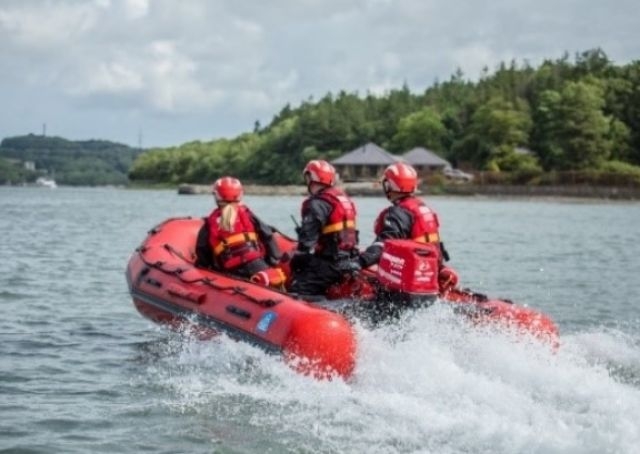 Survitec has secured a contract with Babcock International Group to supply the London Fire Brigade with a batch of new rescue boats in a series.

The boats will be based on Survitec’s series of rigid inflatable boats (RIBs) that were originally built for military use.

Modifications will include a lightweight frame and a low-pressure rapid inflation system.