Written by Baird Maritime on February 7, 2020. Posted in RIBs and RHIBs, Search and Rescue. 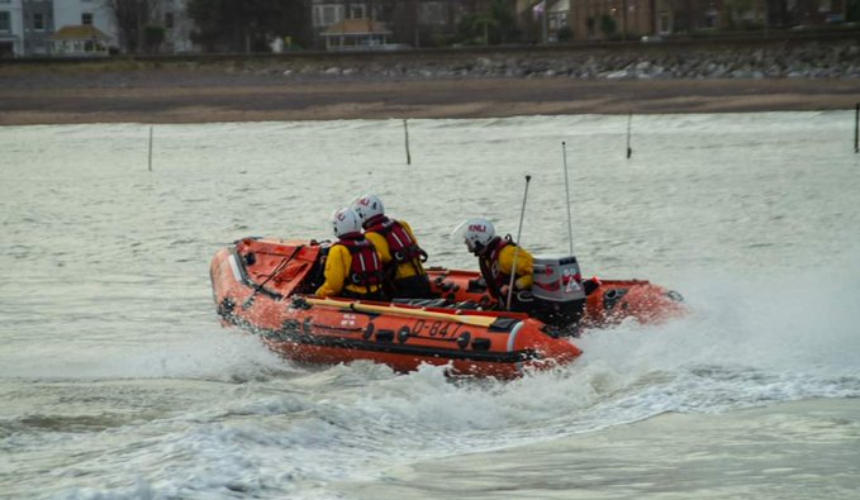 Exmoor Belle replaces Minehead RNLI’s Christine, a five-metre inshore boat which had served the station and the community for over 10 years.

The new lifeboat was constructed at the RNLI’s own inshore lifeboat centre at East Cowes on the Isle of Wight. It will be officially named in a ceremony on March 21.