Written by Baird Maritime on February 28, 2020. Posted in RIBs and RHIBs. 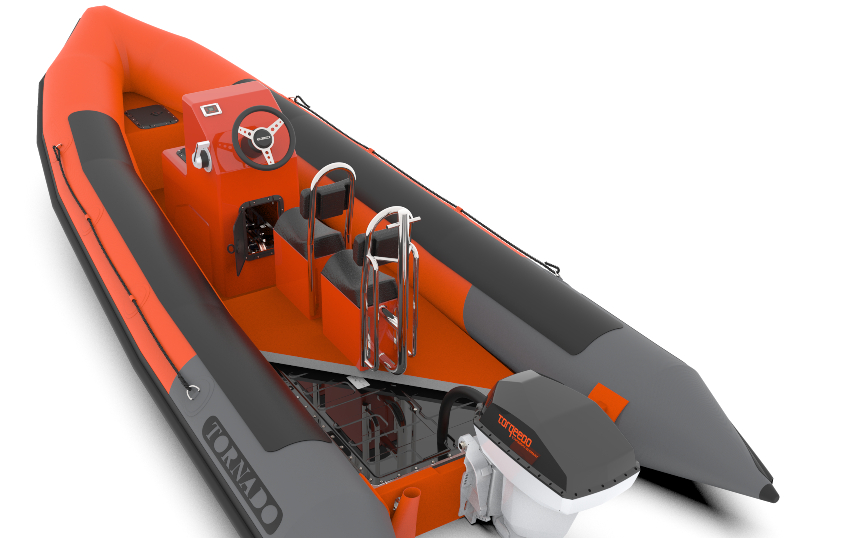 In its standard configuration, the RIB will have a length of six metres, seating for up to eight people, a BMW 40kWh lithium-ion battery, and a Torqeedo Deep Blue 50R 59kW outboard engine capable of a speed of 28 knots at full load.

The six-metre RIBs will be Tornado’s first fully electric boats. Future options will also include electric RIBs of between four and 12 metres in length.