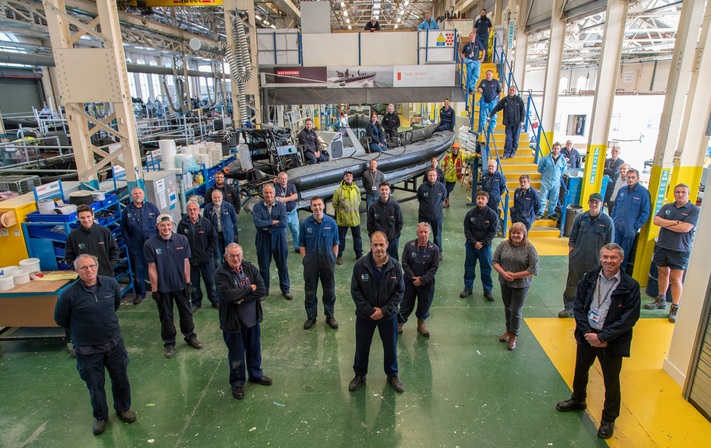 BAE Systems has handed over six rigid inflatable boats (RIBs) in a series to Austal Australia for eventual delivery to the Trinidad and Tobago Coast Guard.

The RIBs, built and customised in BAE Systems’ factory in Portsmouth, are being supplied to Austal to equip two Cape-class patrol boats that the latter is building for the Trinidad and Tobago Coast Guard.

Each RIB has seating for six passengers and two crew and can be deployed for a variety of tasks from counter-piracy and counter-narcotics missions, to force protection, rescue, and logistics operations.