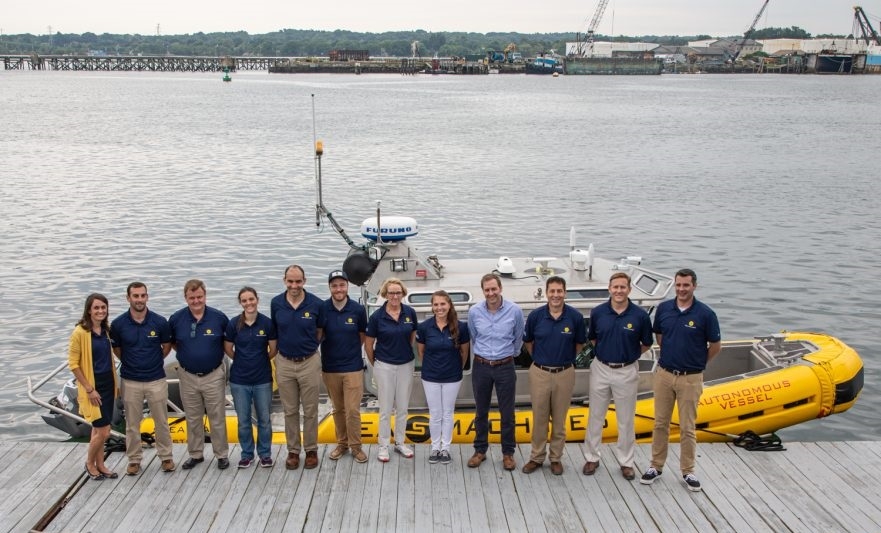 The demonstration was carried out as part of a joint project by Sea Machines and the US Maritime Administration (MARAD). The project seeks to increase the safety, productivity, and predictability of response for marine oil-spill operations.