Written by Baird Maritime on May 14, 2018. Posted in Pollution/Rubbish Cleanup. 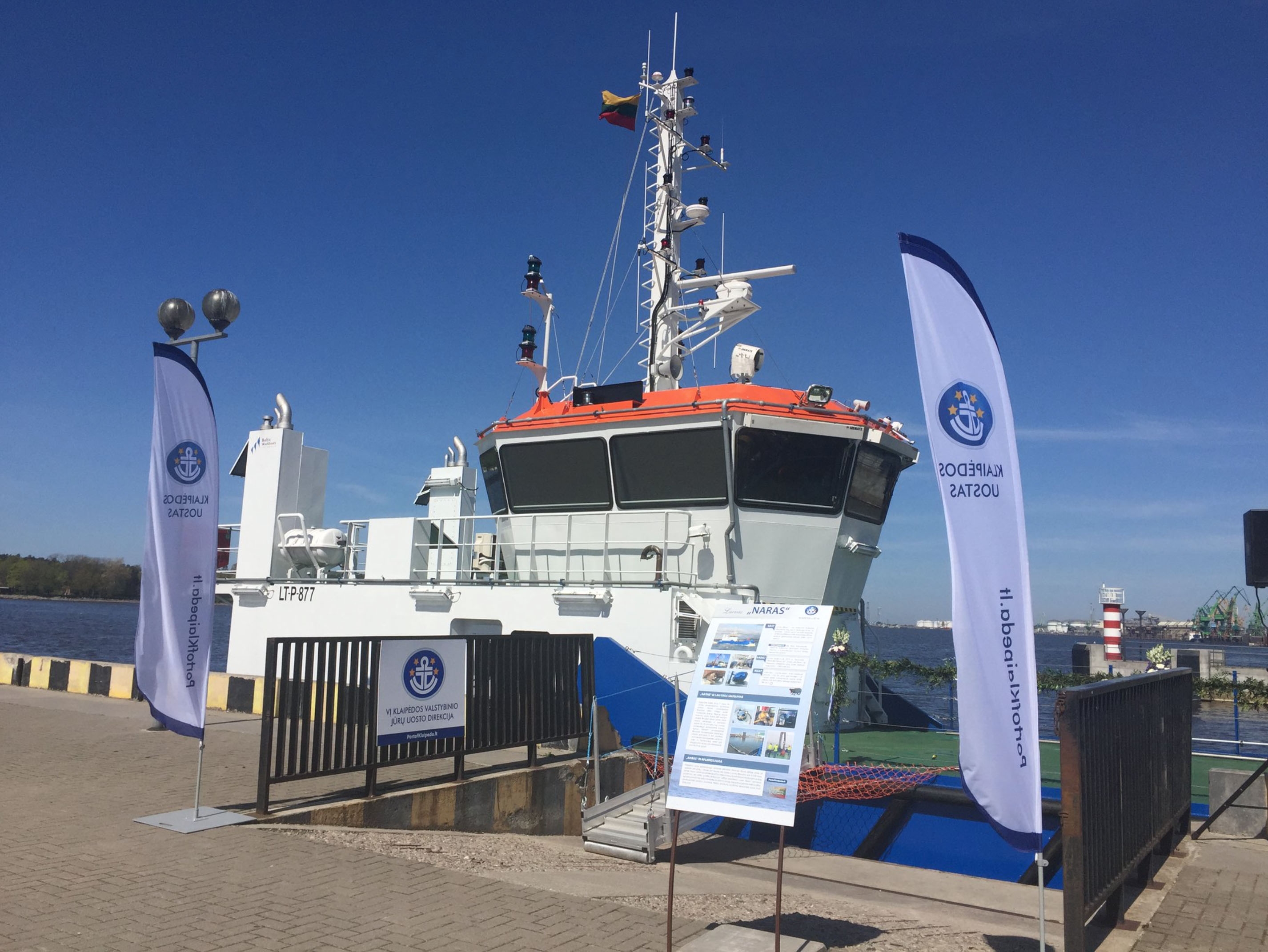 Equipped with a crane for the removal of bottom obstacles, the €2.8 million (US$3.4 million) vessel has a diving operation management room and pressure chamber, allowing divers to safely perform work in waters up to 50 metres deep.

KSSA Director General Arvydas Vaitkus said Naras started work at the port in December and had been performing subsea technical works and supervision in the seaport and access areas.

Crewed by a captain, engineer and a motorman to oversee three divers, the vessel can also respond to oil spills and collect surface garbage.

The introduction of Naras brings the KSSA fleet to seven, including two diving support vessels, three pilot boats, a hydrographical vessel and a rescue boat.