Written by Baird Maritime on November 30, 2018. Posted in Pollution/Rubbish Cleanup. 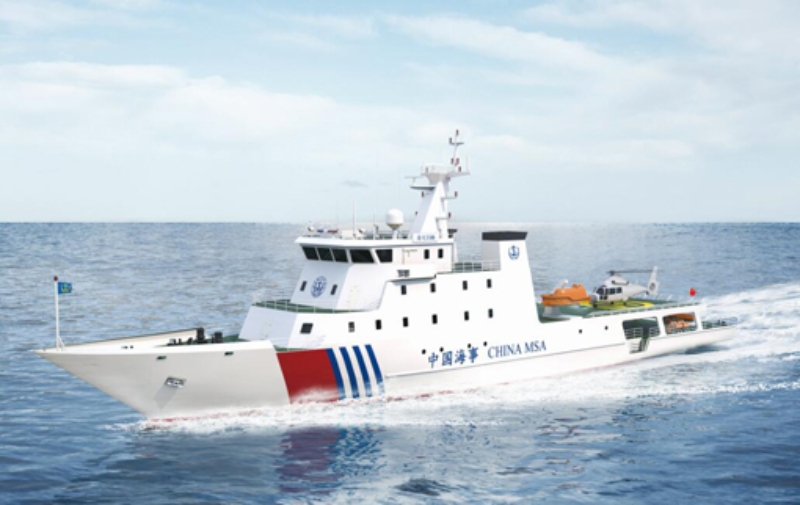 Huangpu Wenchong Shipbuilding and the Shenzhen Maritime Safety Administration have signed a contract for the construction of China’s first government vessel that will run entirely on electricity.

The vessel will serve as a command ship for use in emergency pollution response, particularly in instances of pollution involving dangerous gases at sea.

It will have a length of 78 metres, a width of 12.8 metres, a depth of 5.5 metres, a design speed of 18 knots, and a range of 1,000 nautical miles. Two sets of 650kWh high-performance lithium battery packs will be installed on board.