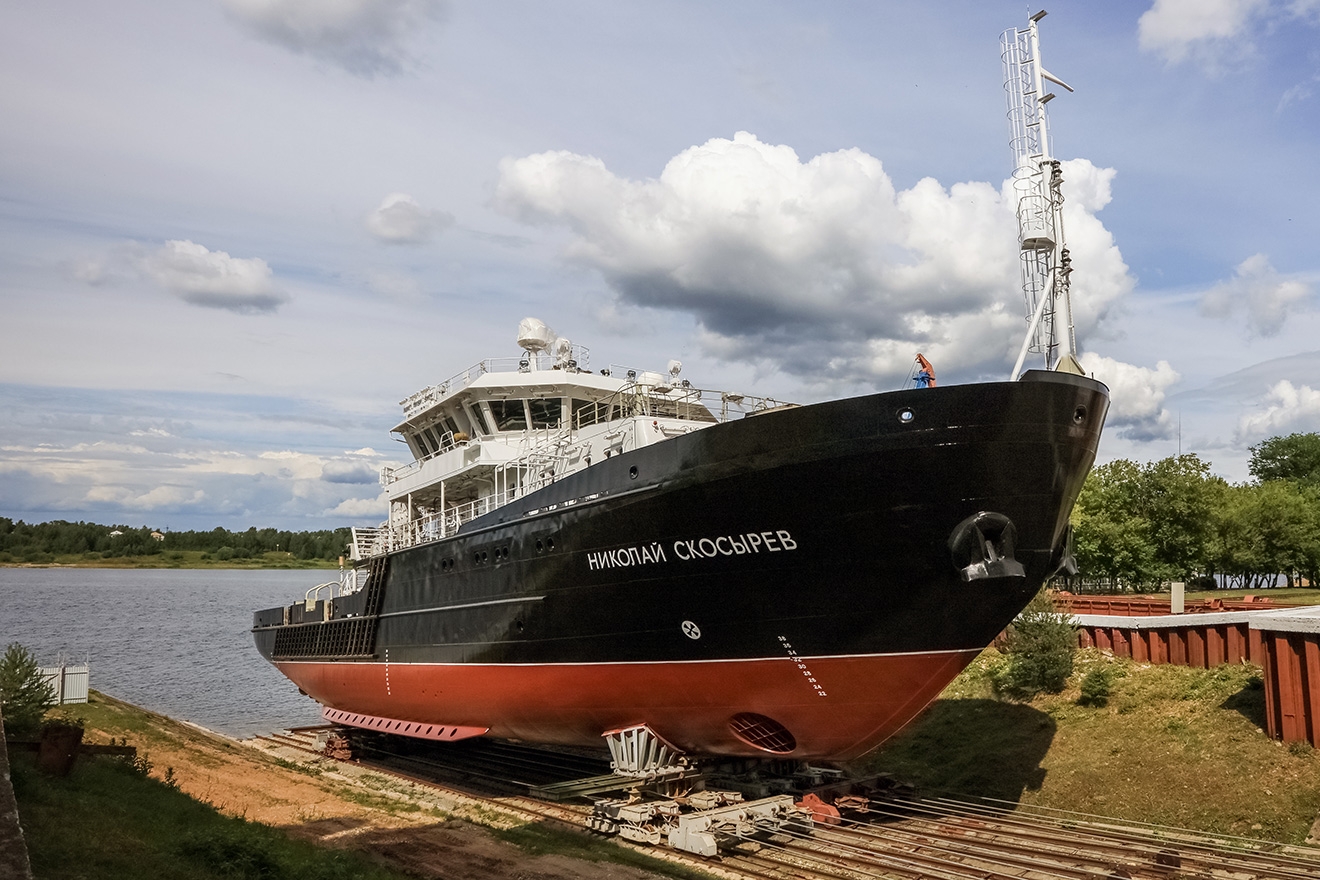 Vympel Shipbuilding has launched a Project 19910 hydrographic vessel being built for the Russian Navy.

The vessel will be delivered to the Russian Northern Fleet following a period of sea trials.