Written by Baird Maritime on September 9, 2020. Posted in Pilotage. 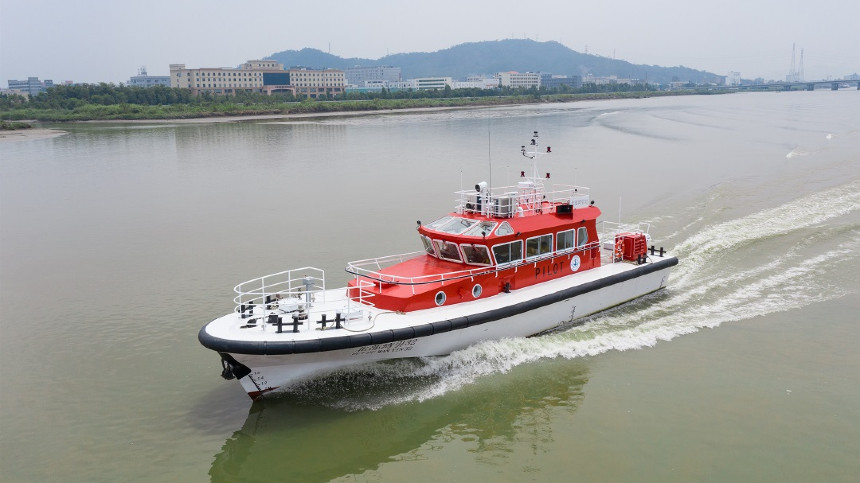 The all-aluminium vessels will be stationed at the ports of Qinzhou and Fangchenggang along the northern edge of the Gulf of Tonkin following their delivery.

The pilot boats each have an LOA of 19.88 metres, a beam of 5.2 metres, and two Volvo IPS engines that will deliver speeds in excess of 26 knots.