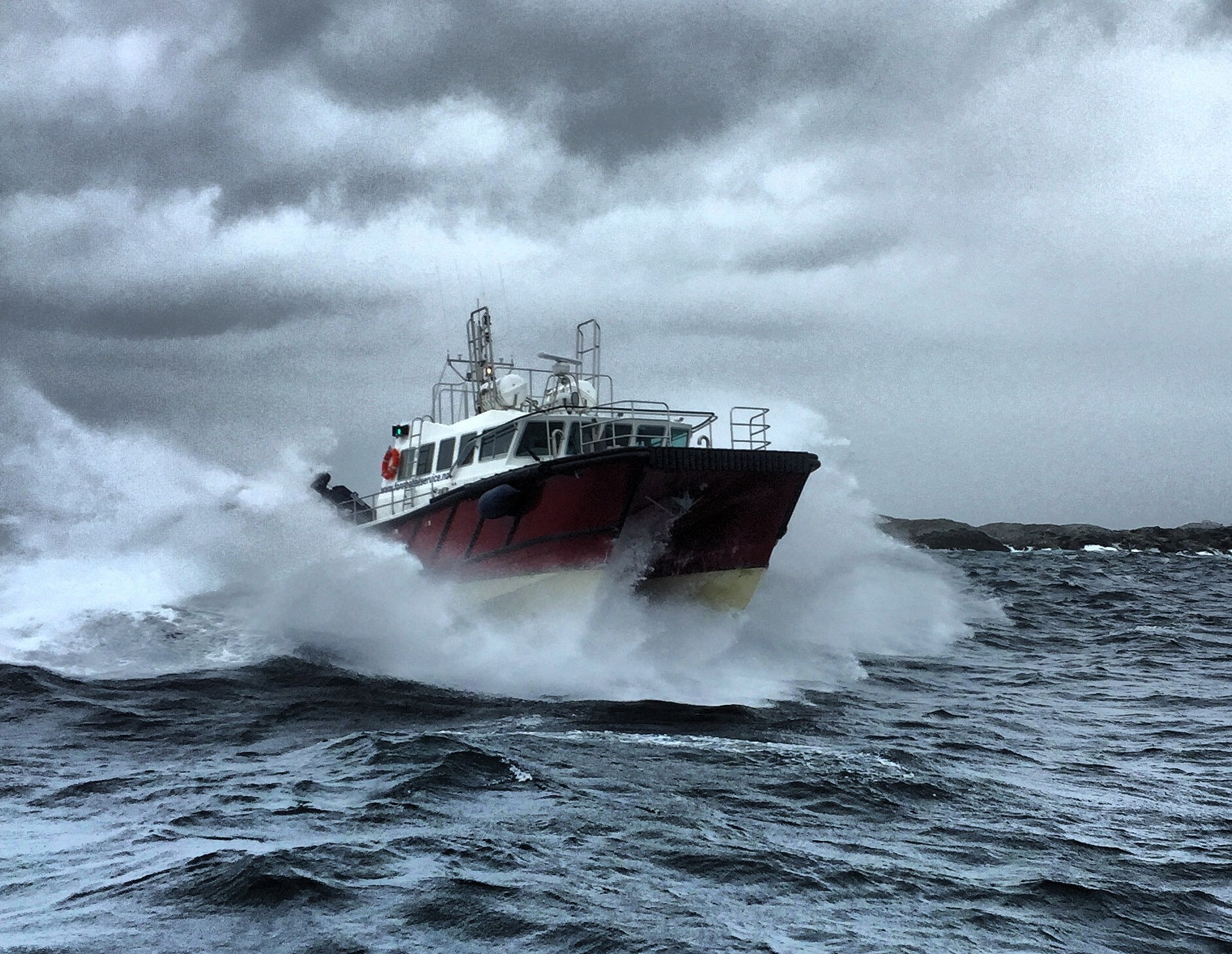 The order was placed for a pilot and crew transfer design capable of transporting 12 personnel.

The boat, which will carry the name Masculin, will be powered by a pair of Scania DI13 372kW engines delivering an operational speed of 26 knots.