Written by Baird Maritime on January 30, 2020. Posted in Pilotage. 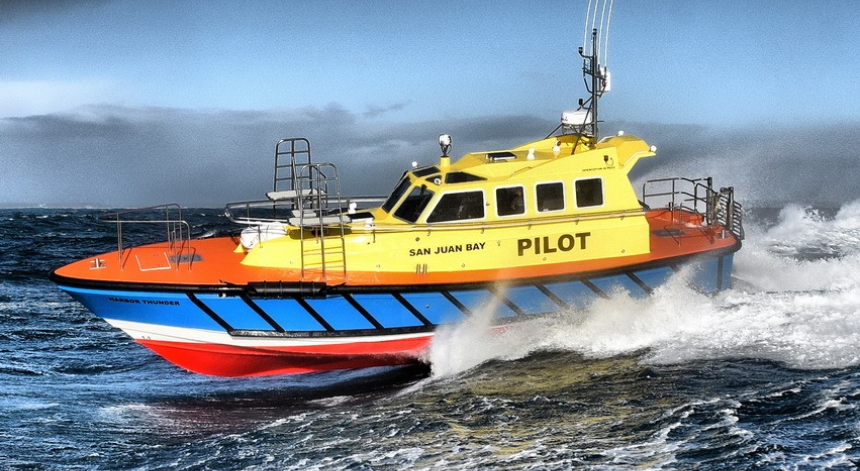 The vessel has an LOA of 15 metres, a beam of 4.4 metres, a draught of 1.35 metres, and air-conditioned cabin seating for six pilots and crew. Two Cummins QSM11 324kW will deliver speeds of up to 23 knots.

The pilot boat has begun undergoing sea trials and will be delivered to its new owners in February.