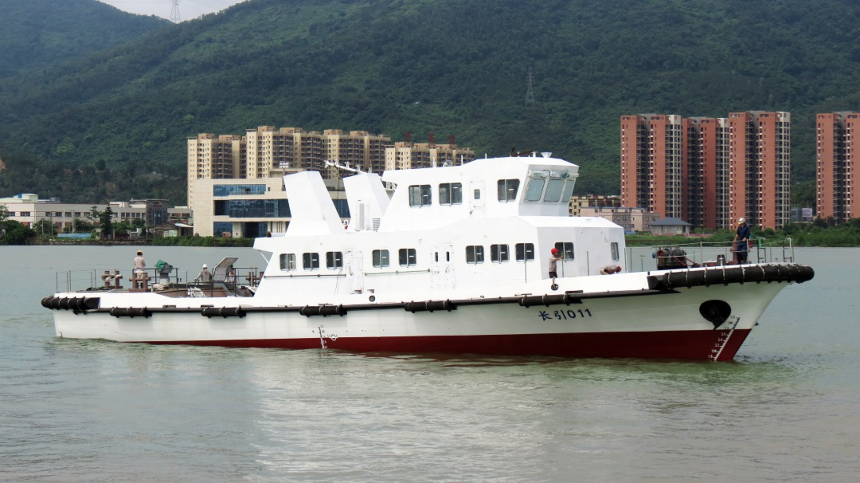 The all-steel vessel will be operated out of the ports of Jiangyin and Nantong, both of which lie along the Yangtze River.

The vessel will have an LOA of 34 metres, a beam of eight metres, and two main engines that will deliver speeds in excess of 14 knots. It will also be fitted with surveillance cameras and firefighting equipment.