Written by Baird Maritime on October 22, 2019. Posted in Pilotage. 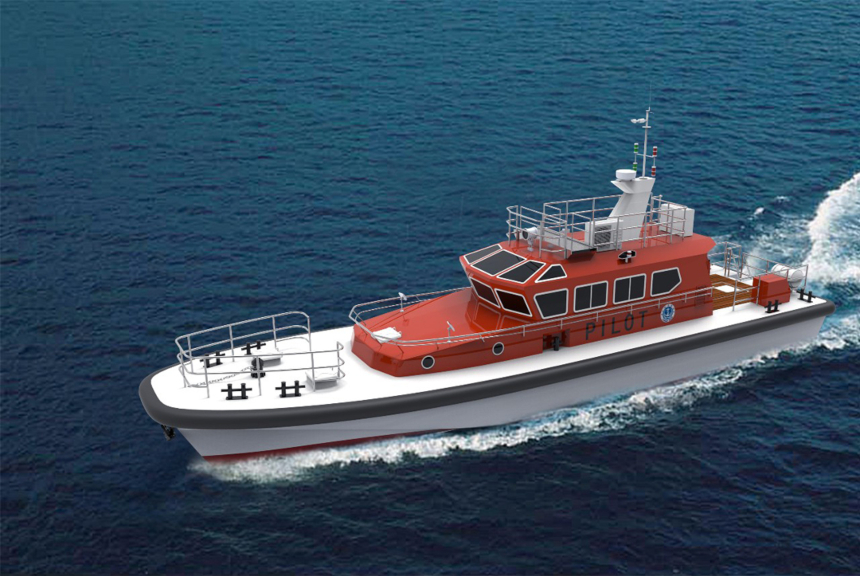 The aluminium alloy vessel will have a length of 20 metres, a speed of 26 knots, and an endurance of more than 250 nautical miles.

It will be slated for operations out of the ports of Qinzhou and Fangchenggang.