Grandweld delivers final one of 10-vessel order to Kuwait Petroleum 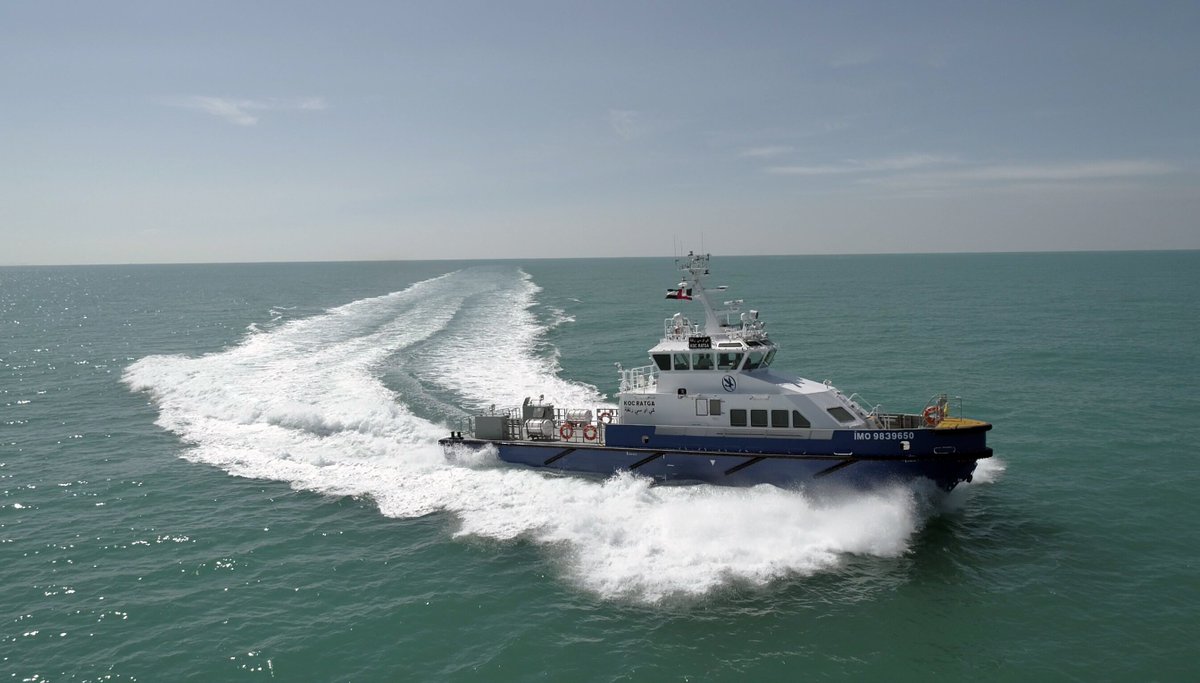 Grandweld Shipyards has delivered the final unit of an order for six pilot boats and four crewboats placed in May 2017 by Kuwait Petroleum Corporation (KPC) subsidiary Kuwait Oil Company (KOC), the UAE-based builder said in a press release dated September 2.

Construction of the vessels began in September 2018 with the first unit delivered three months later. The final vessel in the order was handed over to KOC in July 2019.

All vessels in the order are LR-classed and are capable of speeds in excess of 22 knots.