Written by Baird Maritime on May 4, 2021. Posted in Firefighting, Search and Rescue. 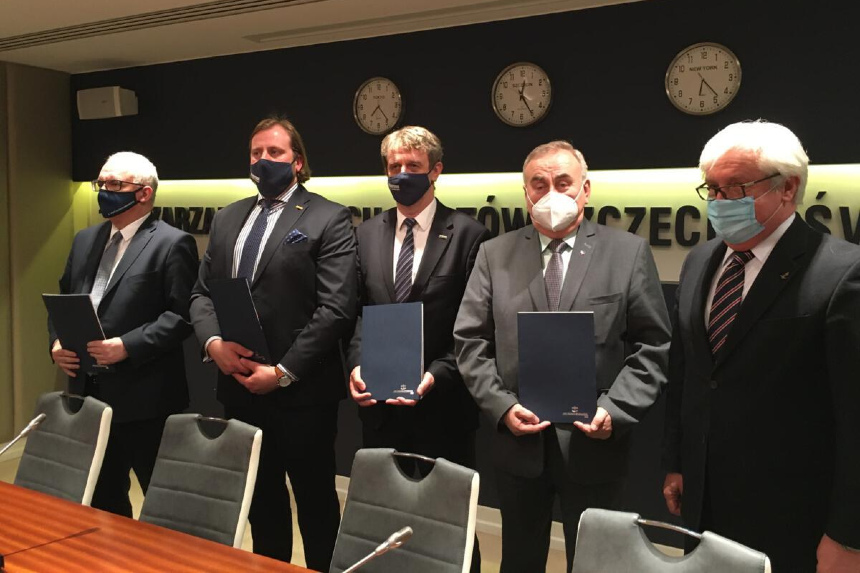 The Szczecin and Świnoujście Seaports Authority in Poland has awarded Remontowa Shipbuilding of Gdansk a contract for the construction of a new firefighting vessel.

The new vessel, which will be named Strażak-28, will be the third vessel in the operator’s firefighting fleet. Its primary role will be to provide fire protection support during reloading and transport of hazardous materials by tankers carrying flammable gases and liquids.

Secondary missions will include search and rescue (SAR) and maritime safety patrols in port waters.

Remontowa was selected after it emerged as the winner of a competitive tender process.