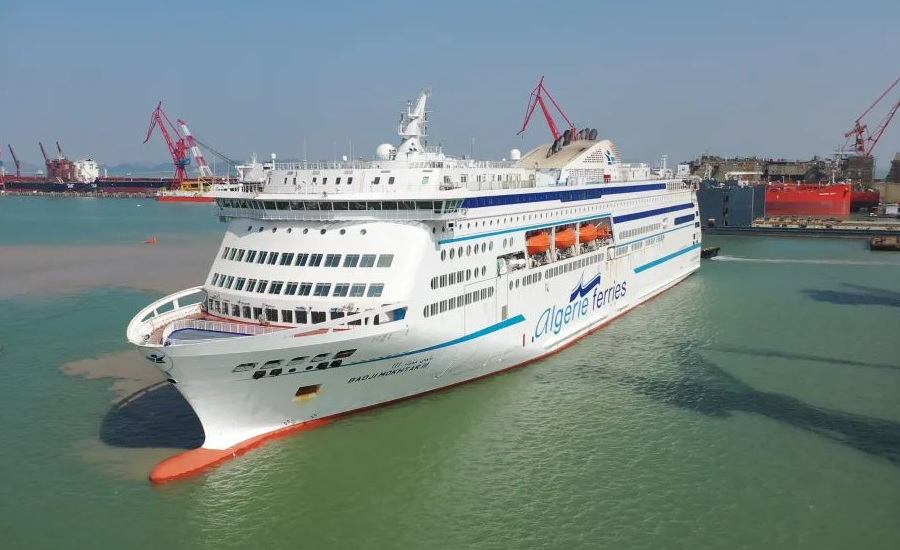 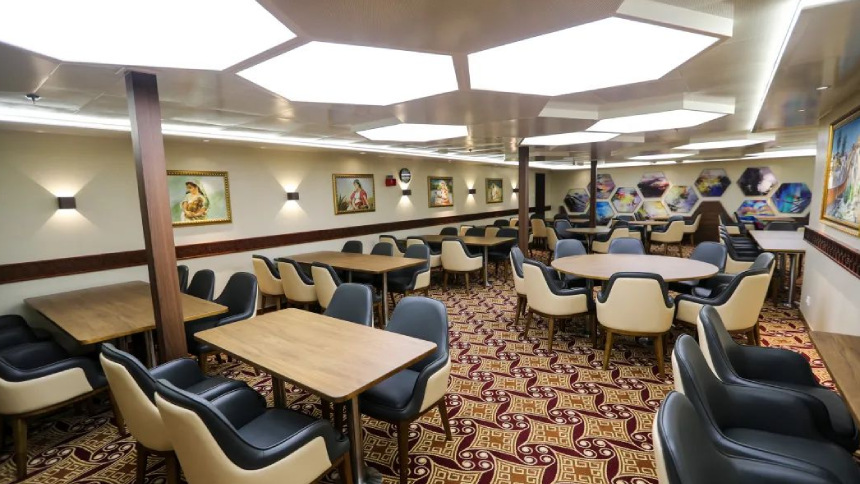 The interior passenger spaces have a total area of more than 20,000 square metres and feature design elements influenced by Algerian culture to provide a luxurious onboard atmosphere in line with the owners’ wishes. These spaces include numerous restaurants, bars, an open-air recreation area, a children’s play area, and a selection of duty-free shops. Among the cabin options are 14 suites, 188 two-person cabins, 254 four-person cabins, and 13 six-person cabins. Another 100 cabins are allotted for the 180-strong crew.

The furnishing of the interior spaces was carried out by Zhongdan Ship Design. The work on the interior also encompassed elements that reduce both noise and vibrations for improved comfort. A lift is available to provide limited mobility individuals access to the various passenger decks. 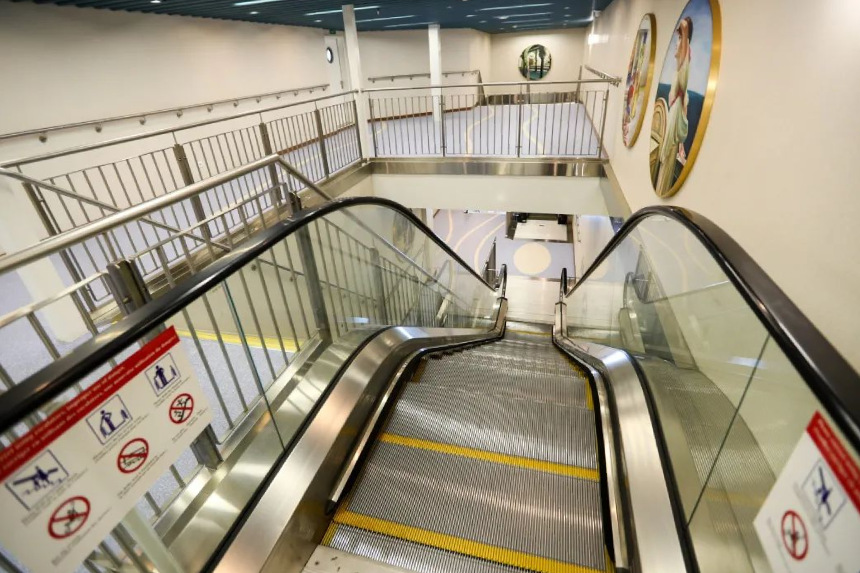 Badji Mokhtar III was designated as Algerie Ferries’ newest flagship following its delivery earlier in July. It will join four other Ro-Paxes in the owner’s fleet in sailing on the Mediterranean Sea routes that connect Algeria via its capital city of Algiers to Barcelona, Marseille, and other major ports in Southern Europe.

It was designed to help modernise ENTMV’s trans-Mediterranean operations, as three of the company’s existing ferries have limited transport capacities and thus face increasing competition from other vessels in the region, particularly those from France and Spain. 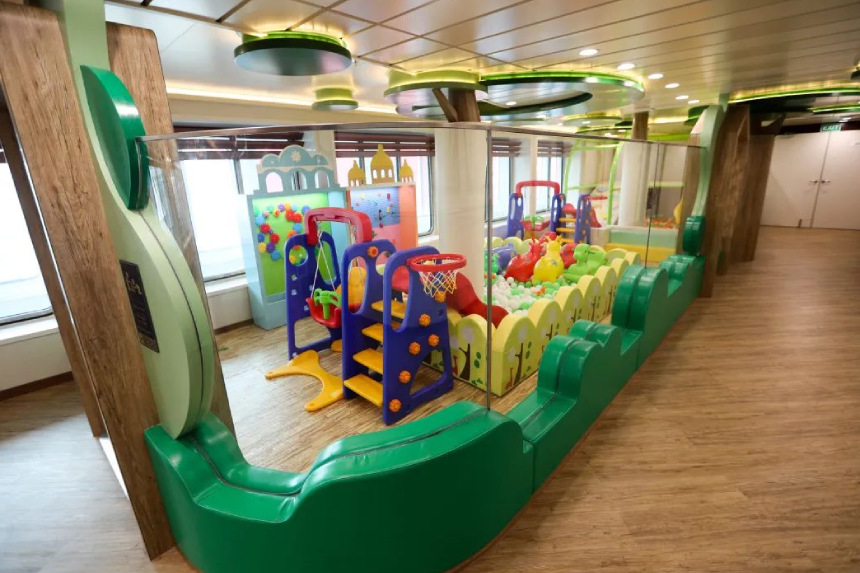 The new ferry was designed to be capable of sailing at 24 knots to ensure shorter transit times with the aim of improving the flow of passenger traffic to and from North Africa. To this end, a quartet of MAN 8L48/60CR 10,800kW IMO Tier III-compliant main engines have been installed. The four-stroke engines will also guarantee a maximum endurance of 10 days, thus helping ensure the vessel’s compliance to “safe return to port” requirements.

In addition to providing trans-Mediterranean ferry services, Badji Mokhtar III may also be operated on cruise sailings, particularly during periods when the demand for ferries transiting between Algeria and Southern Europe is low. 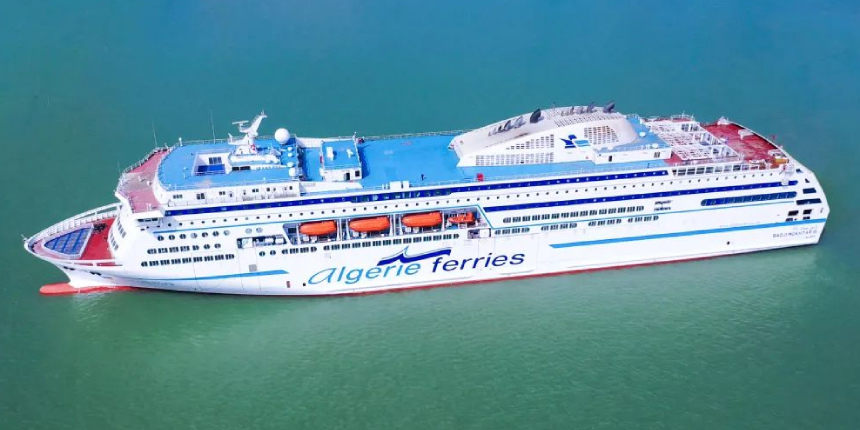