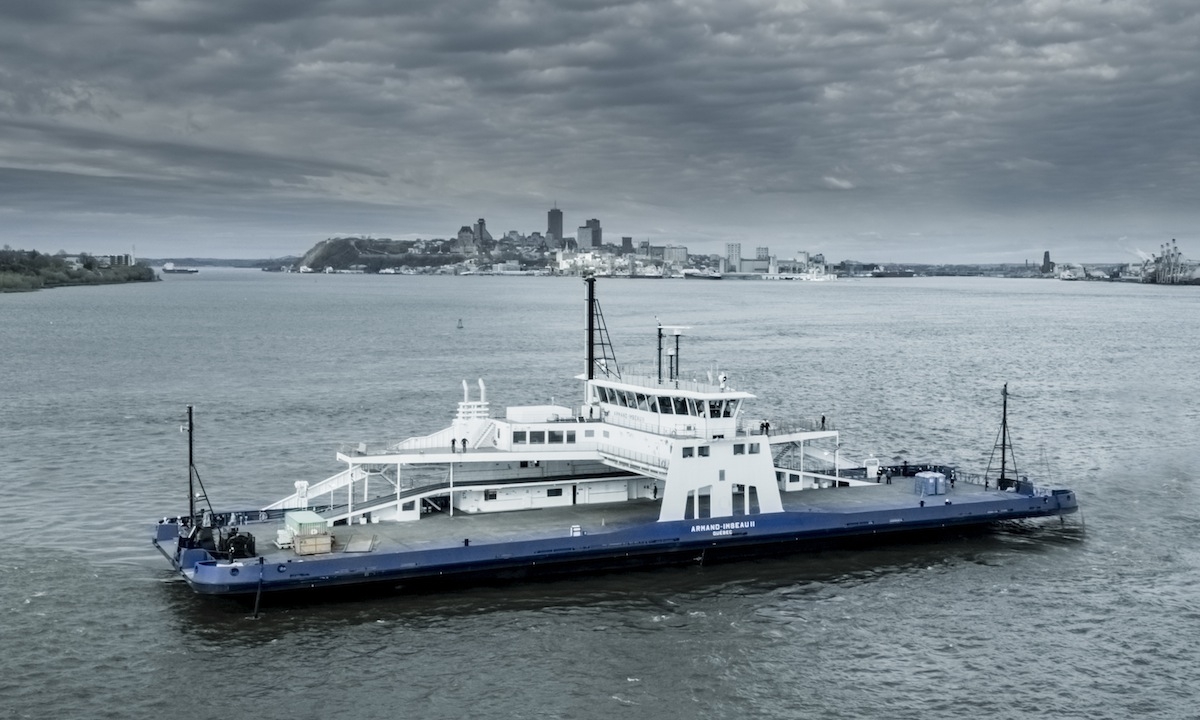 Davie Shipbuilding has delivered the first LNG-powered ferry to be built in North America, a project that has been in development since before 2012.

Delivering this prototype has taken years of work by Davie, the designers and the classification society, which had to develop construction and operations rules and regulations during the construction in order to cater for this new type of propulsion system.

“From the outside, this ship looks like any other ferry, but from the inside, it is of a similar level of complexity to a space shuttle,” claimed Ron Pearson, Davie’s VP of Engineering.

“It is a densely packed, highly integrated and complex product. This ferry has more systems and automation onboard than an offshore drilling platform or a modern warship.

“It is truly a technological marvel – the cryogenic processes involved in managing this highly volatile fuel, while also creating a vessel which is safe to carry passengers, has been a huge challenge. Integrating all of these systems into such a confined space was even more challenging and one we are very proud to have overcome.” 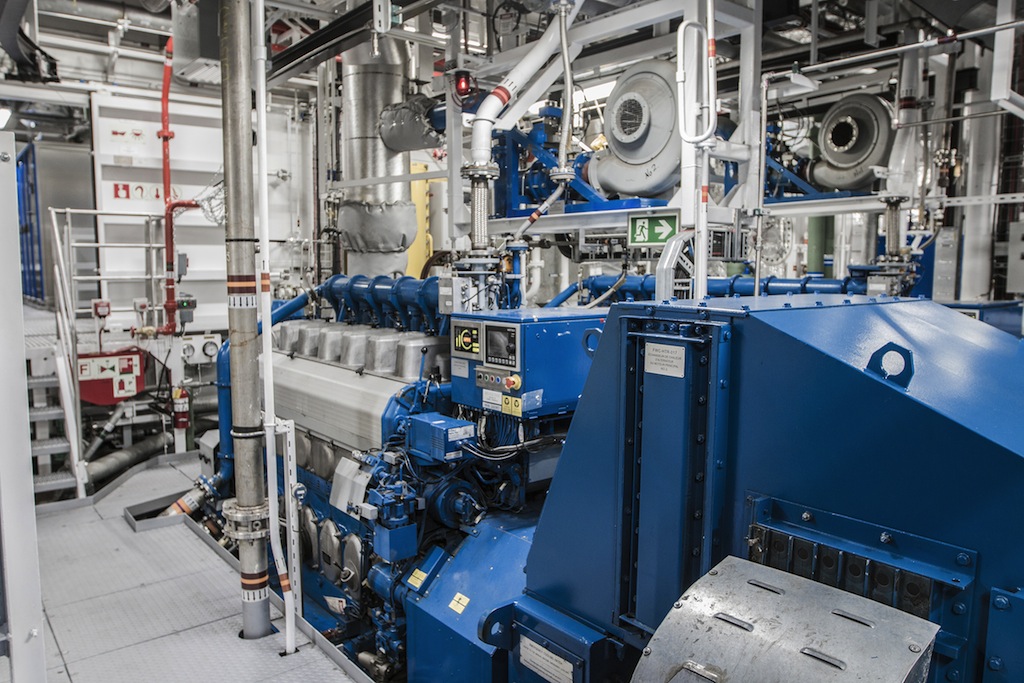 Armand Imbeau II has icebreaking capability, to the extent that it is able to operate year-round on the St. Lawrence River.

A key indicator of the complexity of the vessel is that there are more than 6,800 inputs and outputs into the main automation system, with over 150,000 metres of cable installed onboard.

She is highly automated for use by a smaller crew, and is equipped with fully automated safety shutdown systems for gas safety.

A pair of 2,200kW main engines drive twin screw Z-drives, for a trial speed of 14 knots. Fuel capacity is 50 tonnes of MDO and 45 tonnes of LNG. 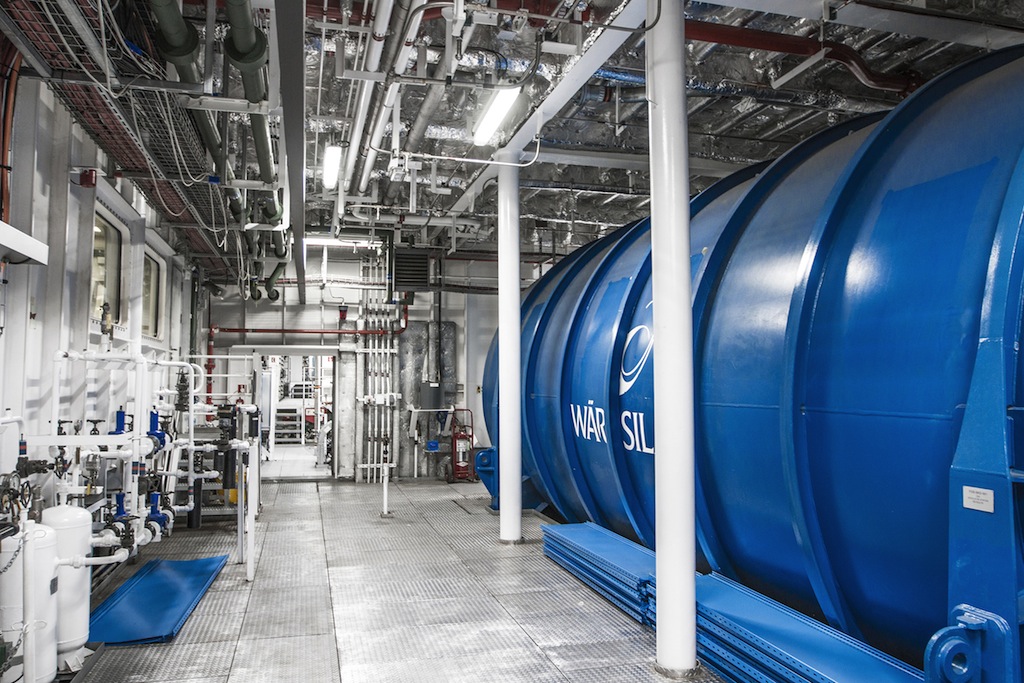 “The combination of an entirely new green technology and a client who hadn’t built new ships in decades created a unique challenge for this project,” commented Alex Vicefield, CEO of Davie owner Inocea.

“Having integrated LNG propulsion into this ice-class ferry, we will now be looking at how LNG can power other classes of icebreakers – ships which operate in some of the most sensitive ecosystems on the planet.

“For ferries, we also want to explore the potential for installing fully electrical propulsion systems. In Québec, where we have a surplus of hydroelectric power and with recent advances in “wireless” or induction charging and battery technology, this would make a lot of sense.

“Being the first mover in any new technology is never going to be cheap, but the potential that these new environmentally-friendly technologies have is enormous. This is what will power the future and we intend for Davie to remain at the forefront of it.” 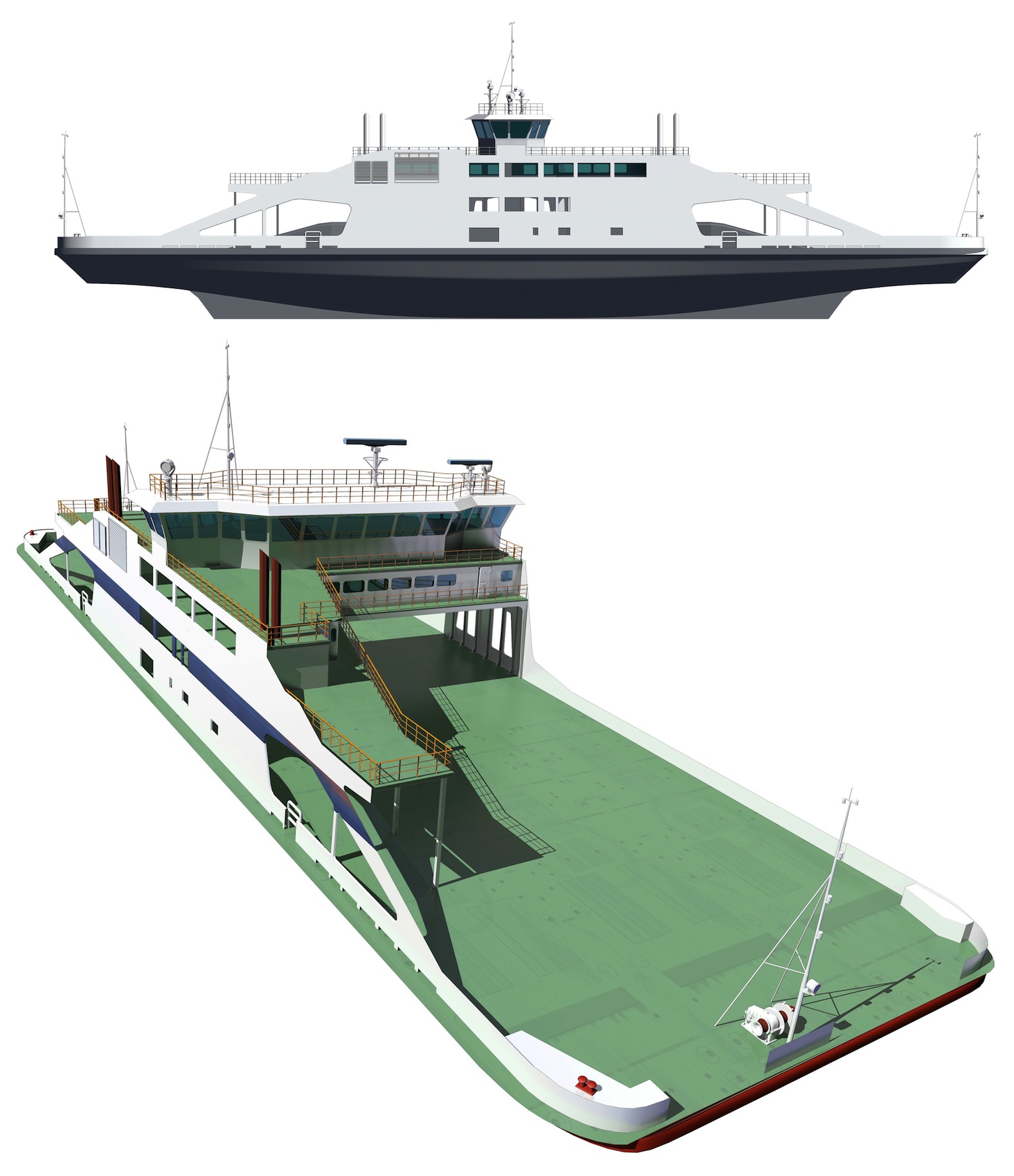