Written by Baird Maritime on March 4, 2018. Posted in Ro-Pax World. 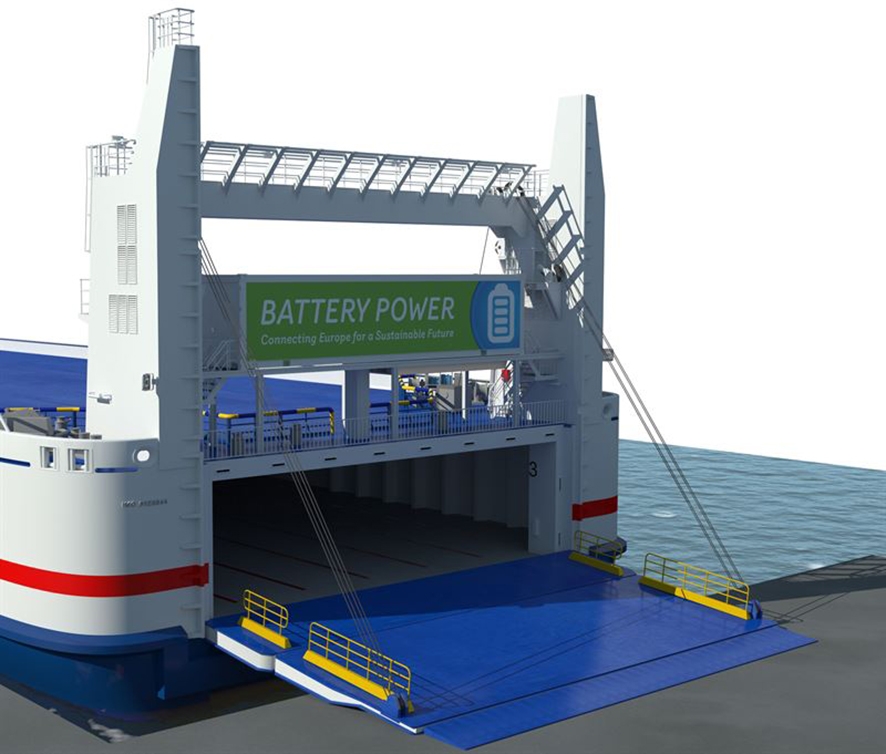 Sweden’s Stena Line is trialling battery power on Stena Jutlandica for its ferry service between Gothenburg and Frederikshavn.

It has signed a plug-in hybrid technology contract with Callenberg Technology Group to supply batteries to achieve its aim of navigating the vessel 50 nautical miles.

The second step would include connecting the battery operation to the propellers within 10 nautical miles of the destination.

The third step would test the battery capacity 50 nautical miles from the destination.

If successful, Mr Mårtensson said battery operation may be used on other vessels in Stena’s 38-vessel fleet.

The technical solutions are being developed with Stena Teknik.

The project is being partially financed by the Swedish Maritime Administration and the European Union.