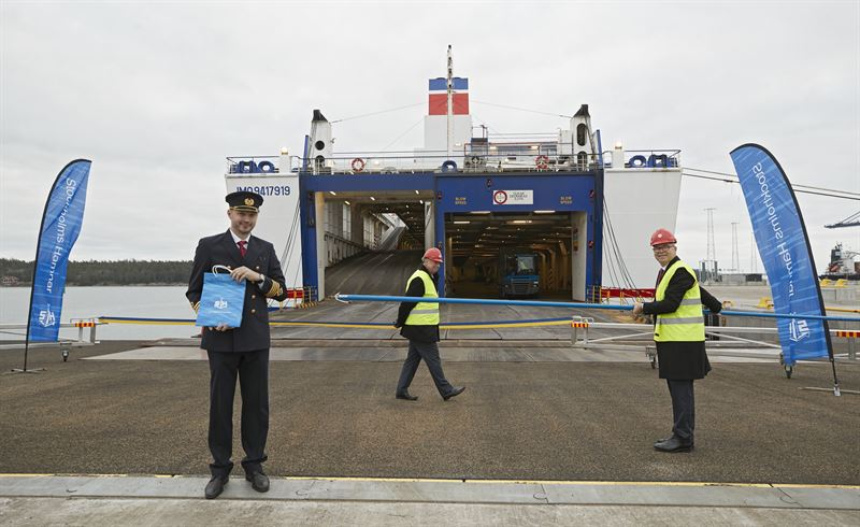 On Monday, November 9, the terminal was officially opened with the first arrival of the vessel Stena Flavia at 07:00 local time.

The new ferry and container terminal is a part of Stena Line’s Baltic Sea expansion plans that also include the deployment of two new modern ferries and 30 per cent additional freight capacity on the Nynäshamn-Ventspils route in 2021.

The new terminal has an area of 12 hectares and a quay length of 525 metres.