Written by Baird Maritime on December 23, 2020. Posted in Ro-Pax World. 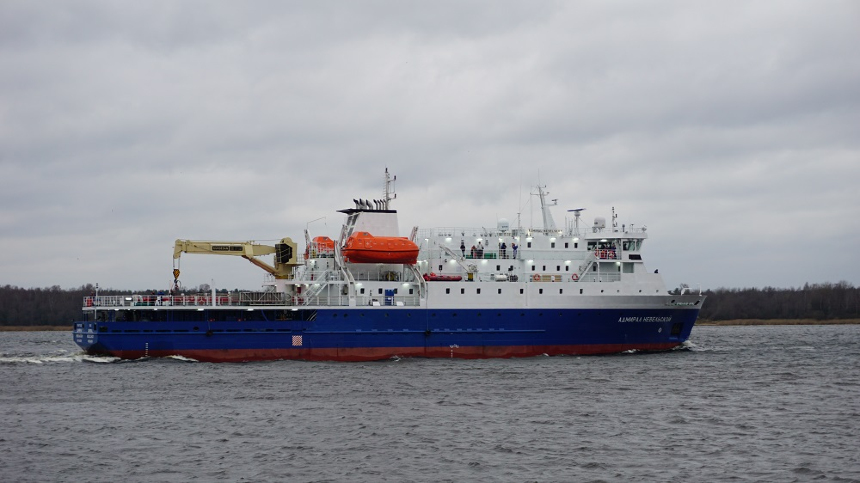 The newbuild has an LOA of 75 metres, a beam of 16 metres, a draught of five metres, and two 1,800kW engines that deliver a speed of 14 knots. There is onboard space for up to 146 passengers, six cars, 24 containers, and assorted general cargo.

The vessel’s 895-cubic-metre cargo hold also has dedicated space for dangerous goods as well as a refrigerated compartment for perishable items.

Admiral Nevelskoy will be operated between Sakhalin and the Kuril Islands.