Written by Baird Maritime on September 27, 2018. Posted in Ro-Pax World.

Songoro Marine Transport of Tanzania has completed sea trials for a new Ro-Pax ferry built for the Tanzanian Government.

Construction of Mwanza began in August 2017, with the vessel being launched at the end of June this year.

Built at a cost of TSh8.9 billion (US$3.9 million) Mwanza will operate a passenger and vehicle transfer service on Lake Victoria between the towns of Kigongo and Busisi, near to Mwanza, with the aim of reducing congestion on the longer land route between the towns. 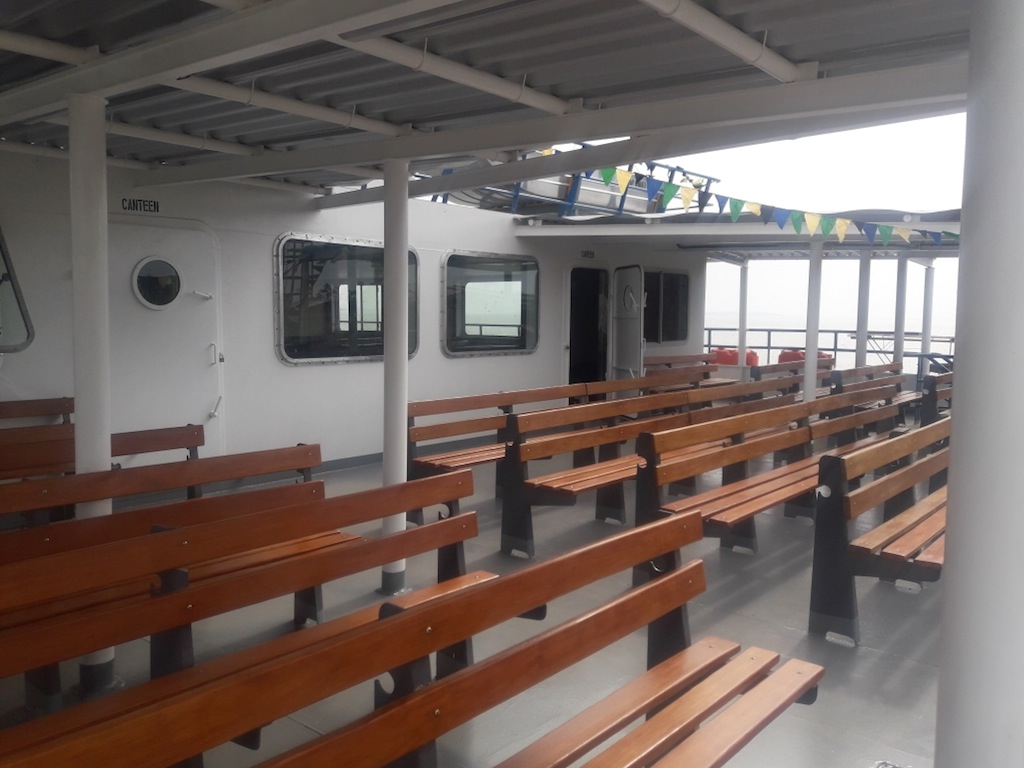 Built from steel to a design by KWL of Germany, the ferry can carry 34 cars and 1,000 passengers across the waters of the Mwanza Gulf. The four-and-a-half nautical mile journey between Kigongo and Busisi will be completed in around half an hour at the vessels’ cruising speed of eight knots.

The propulsion package comprises two Caterpillar 3406C diesel engines, each producing 298kW at 1,800rpm. Each diesel is connected to a Schottel SRP 150 FP azimuthing rudder propeller which offers the Ro-Ro craft double-ended operation and excellent manoeuvrability through the waters. 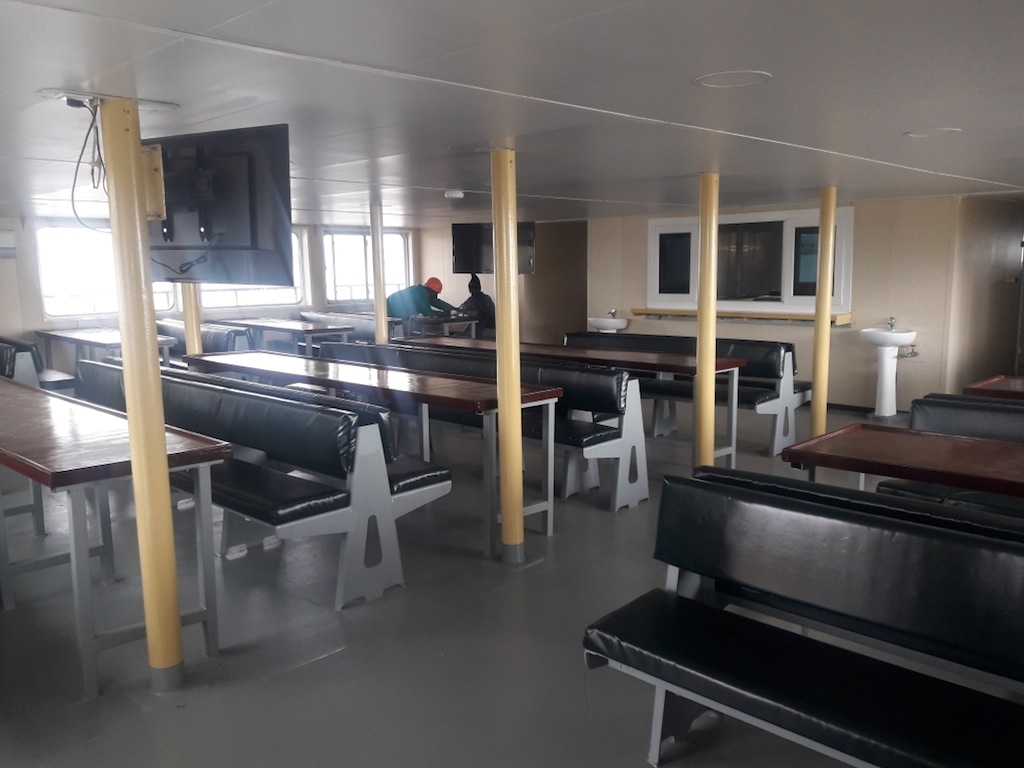 The diesels are each installed along the centreline of the vessel but are rotated 90 degrees so that their drive shafts point sideways to connect to the asymmetric rudder propellers that are installed in diagonally opposite corners of the hull.

The vehicles are carried on the main vehicle deck which features ramps at each end for drive-through loading and unloading. Passengers are accommodated on the passenger deck two levels up which features bench seating in both indoor and outdoor seating areas. The indoor passenger areas are air-conditioned and are equipped with television screens.

Plenty of floatation devices are carried aboard Mwanza with easy access to them throughout the voyage. 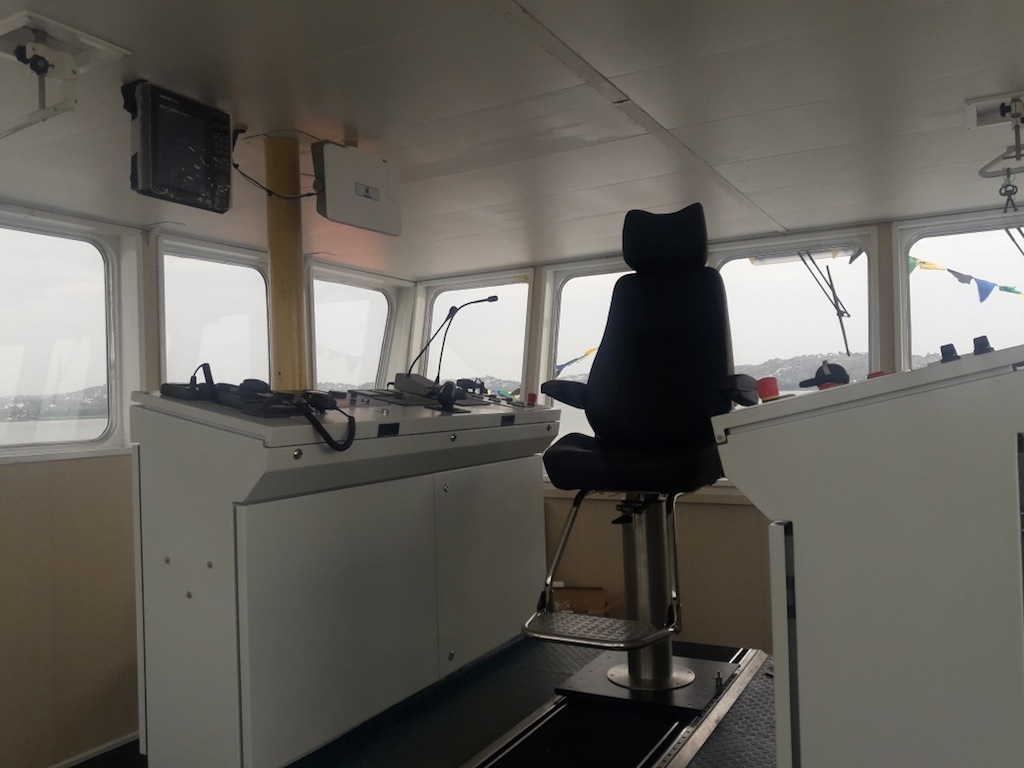 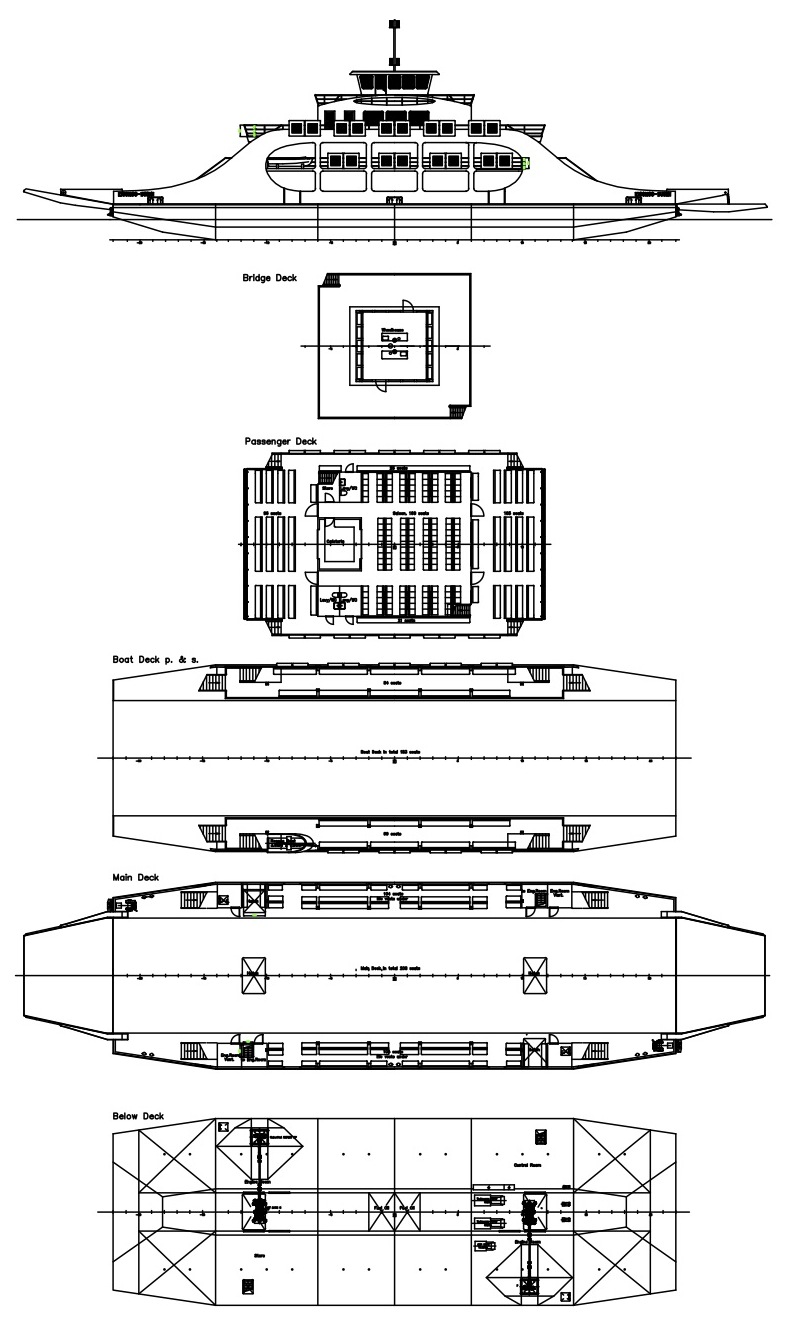