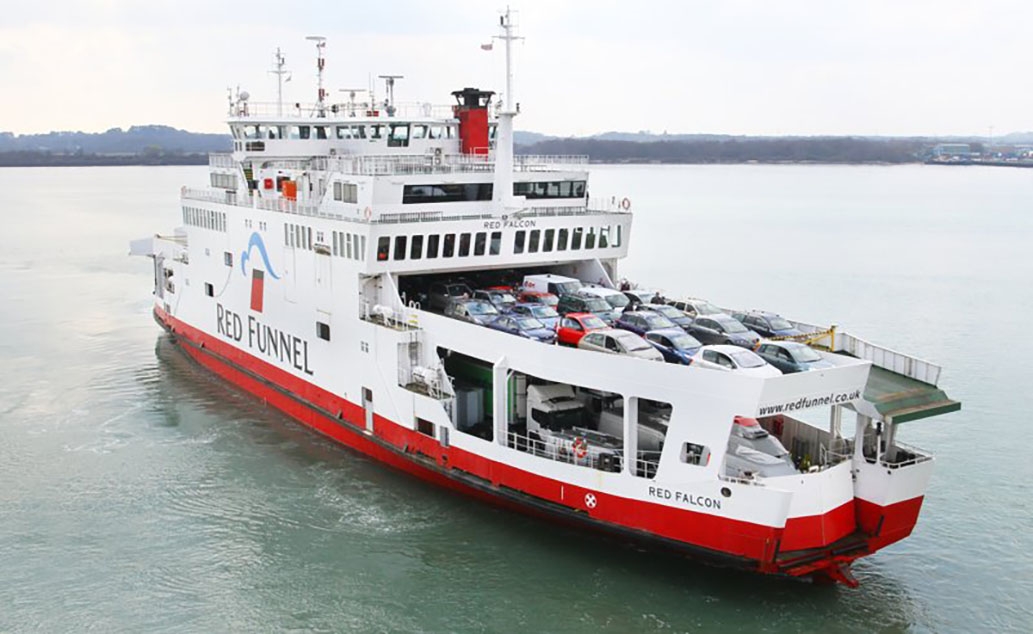 Red Funnel is trialling the use of Green D+ fossil-free biofuel on its Ro-Pax fleet of ferries that operate between Southampton and the Isle of Wight.

The cross-Solent ferry company has teamed with Green Biofuels for the trial.

The trial is using low-sulphur marine gas oil to power the main engines and on-board generators with low-emission renewable diesel fuel made by adding a nanotechnology-patented performance additive to hydrotreated vegetable oil (HVO). The HVO is produced from a variety of waste and residue materials, such as used cooking oil and waste fats.

Unlike other alternative energy sources, switching to biofuel incurs no major infrastructure changes.