Written by Baird Maritime on February 14, 2018. Posted in Ro-Pax World. 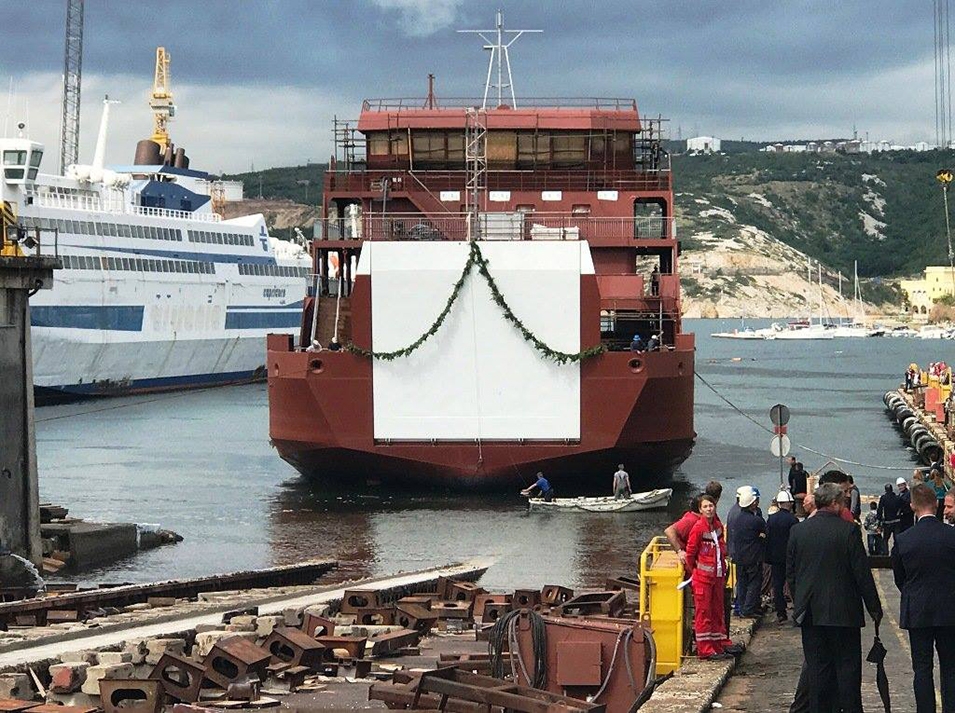 The HRK60 million (US$9.9 million) double-ender is the largest ferry built for the Croatian ferry operator.

Operated by a crew of eight, the 79 metres by 17.5 metres ferry has a capacity of 100 personal vehicles and 595 passengers.

It was named Četiri Zvonika (meaning “four belltowers”), which pays tribute to the best-known landmarks on the island of Rab.

Četiri Zvonika will operate on the Mišnjak-Stinica route to Rab.