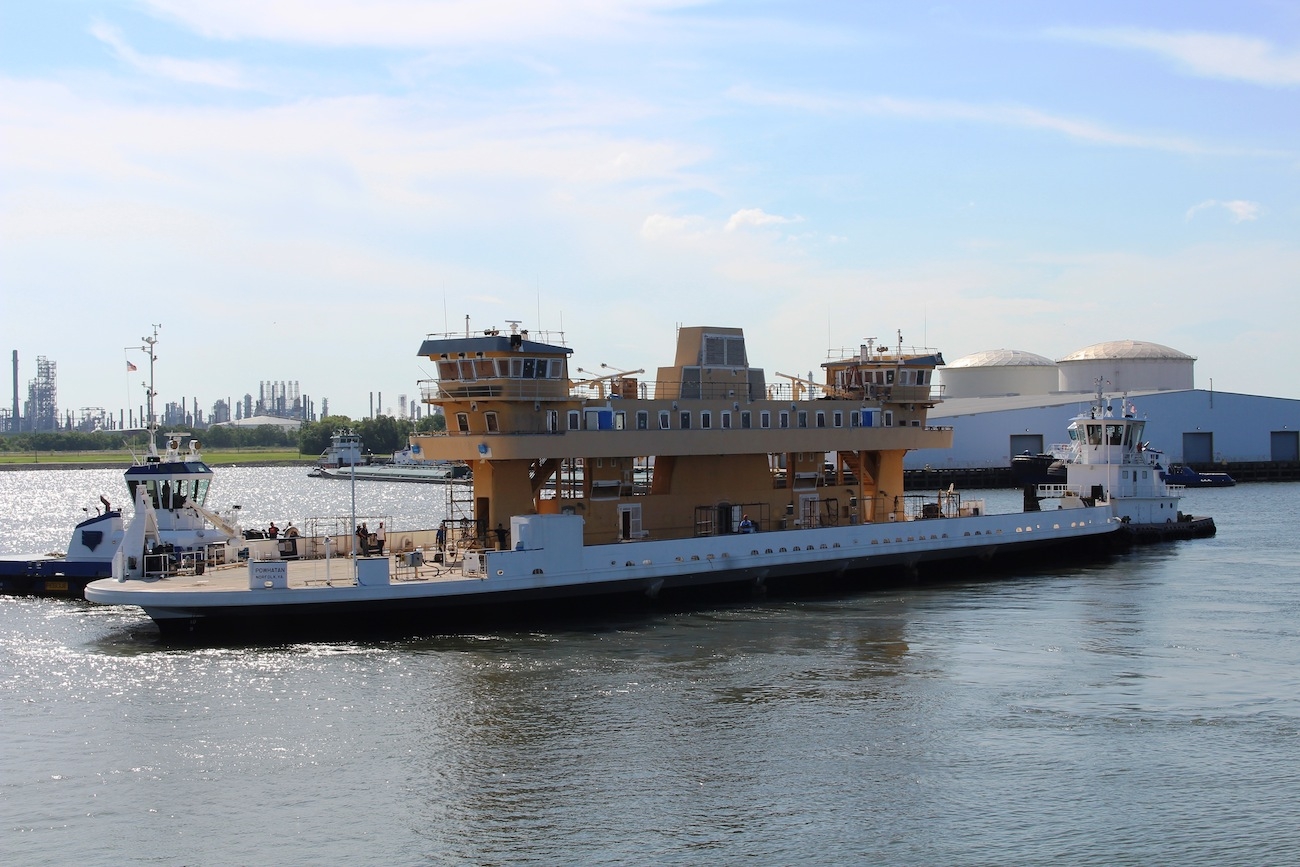 In November 2016, VT Halter Marine was awarded the contract for the design, construction and delivery of the new 499-passenger/70-vehicle ferry that will replace the current vessel, the Virginia, which was built in 1936.

Measuring 82 by 20 by 4.6 metres, the Powhatan is capable of holding up to 70 passenger vehicles, or 14 trucks/buses, and carrying up to 499 passengers, of which 150 can be accommodated in the passenger cabin on the upper deck.