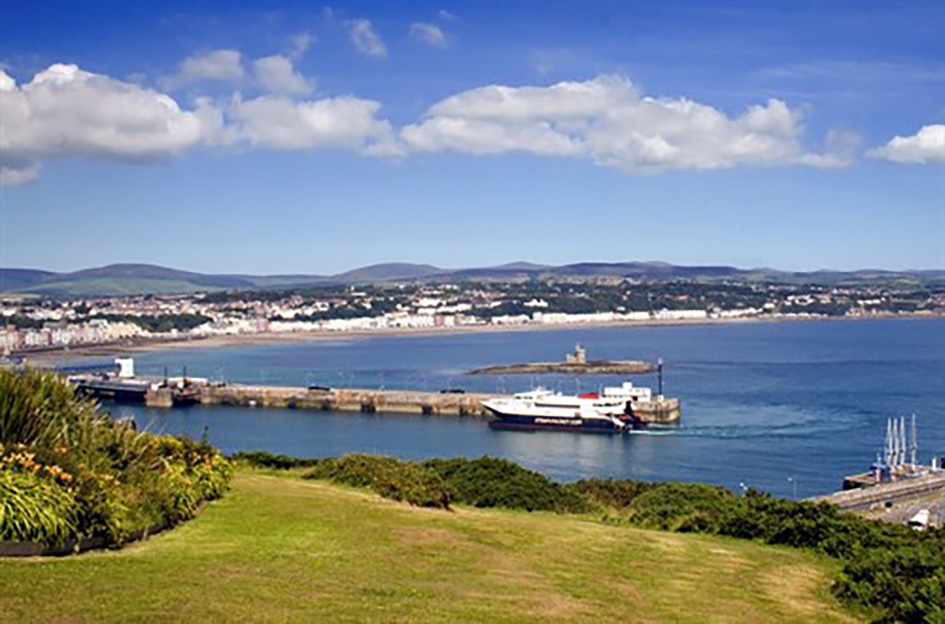 The Isle of Man Government has negotiated a £124 million (US$168 million) deal to buy the Isle of Man Steam Packet Company to secure the island’s lifeline ferry operations.

Citing a need for a controlling interest in the island’s ferry services and assets to support the needs of local people, the proposal by Treasury Minister Alfred Cannan follows assessment of potential operating models and analysis of the Isle of Man’s current and future requirements, including port facilities and vessels, routes, seasonal demands, additional capacity for the TT period and financial issues.

The plan seeks approval for the island government to purchase 100 per cent of MIOM, the parent company of the Isle of Man Steam Packet Company.

Chief Minister Howard Quayle said the “once-in-a-generation opportunity” would immediately bring ferry operations into public ownership, but the government would not take charge of the day-to-day running of services.

Current management and staff would continue to run the passenger and freight operations to ensure a smooth transition during the takeover.

If the Tynwald motion succeeds, the government wants a strategic sea services agreement within the next 12 months.