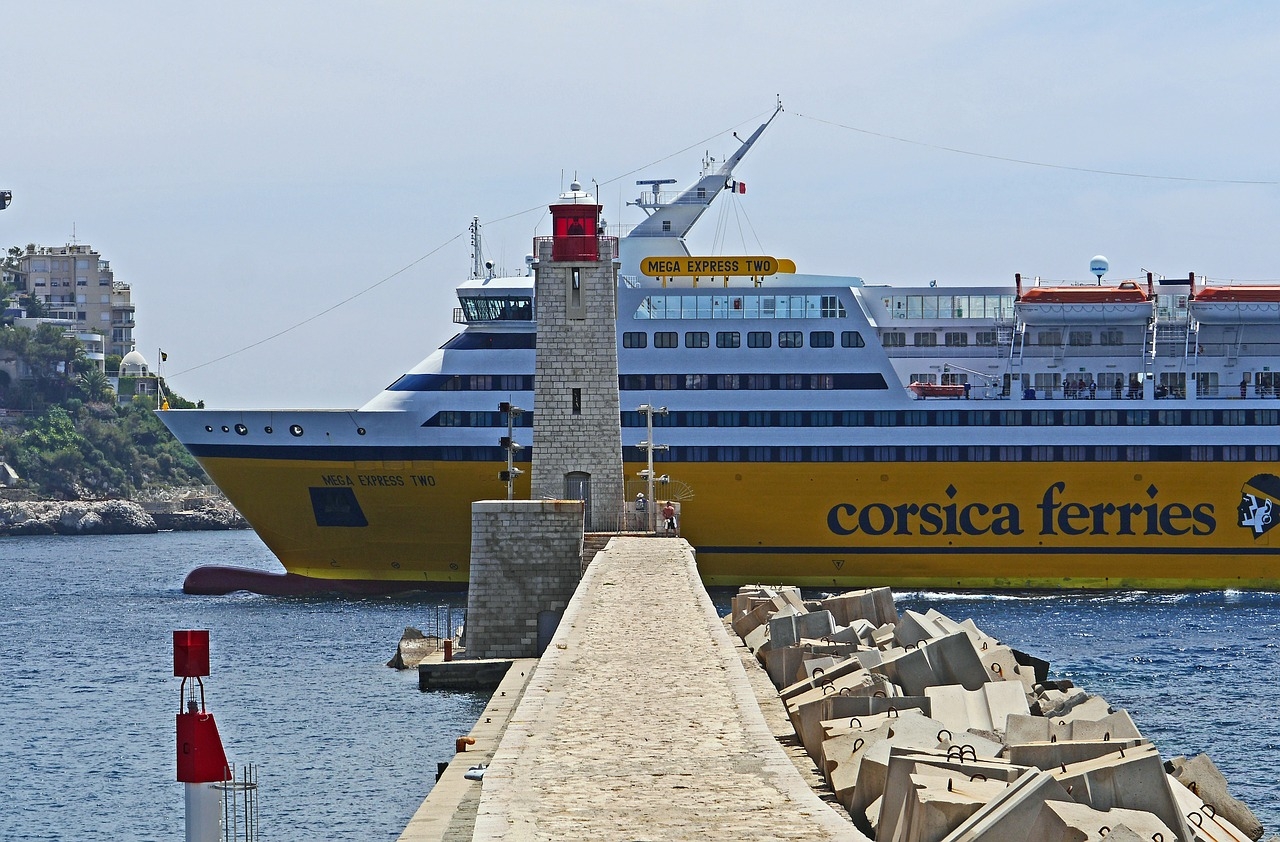 The International Maritime Organisation has confirmed a 20 per cent correction in its Energy Efficiency Design Index (EEDI) calculation formula for Ro-Ro and Ro-Pax vessels.

The decision was confirmed Friday at the conclusion of last week’s meeting of the IMO Marine Environment Protection Committee (MEPC), and can be applied immediately.

The EEDI requires that, by certain dates, all types of new ships built for international operation must be more energy efficient than the average of existing designs in their respective trades.

In 2016, industry voiced concerns that, even with highly efficient newbuild designs, the sector-wide target was proving problematic, suggesting it might be due to the diversity of such vessels.

After extensive industry research and deliberations, supported by several flag administrations, the IMO has now adopted a draft amendment approved at last year’s MEPC session – confirming that the dataset used to establish the Ro-Ro and Ro-Pax requirements contained too many errors, and agreed that a 20 per cent correction shall be applied.

The IMO is encouraging flag states to apply the correction retrospectively.

“This means the 20 per cent adjustment can also be introduced immediately for existing contracted new buildings, providing a much-needed margin for many projects that struggle to meet the EEDI requirements, sometimes missing by just a few percentage points,” commented Johan Roos, Regulatory Affairs Director of ferry trade organisation Interferry.