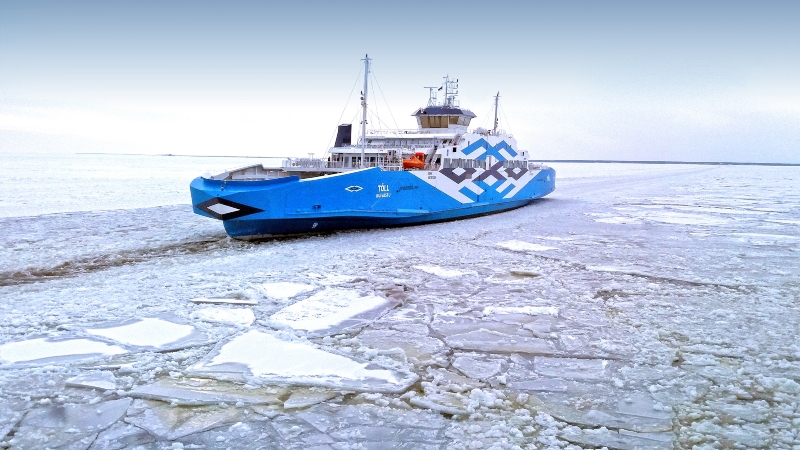 A Ro-Pax ferry operated by Estonia’s TS Laevad is set to undergo a retrofit programme wherein its diesel fuel engine will be replaced by a diesel-electric propulsion system.

The upgraded Tõll, which will serve the Virtsu-Kuivastu route, is expected to reduce the consumption of diesel fuel by one-fifth as a result of the hybridisation project.

The conversion work will be carried out at the facilities of local builder Baltic Workboats in the fourth quarter of 2019.

Tõll is scheduled to begin sailing on battery power no later than February 2020. If proven successful, the battery-hybrid technology will be installed on three other vessels operated by TS Laevad.